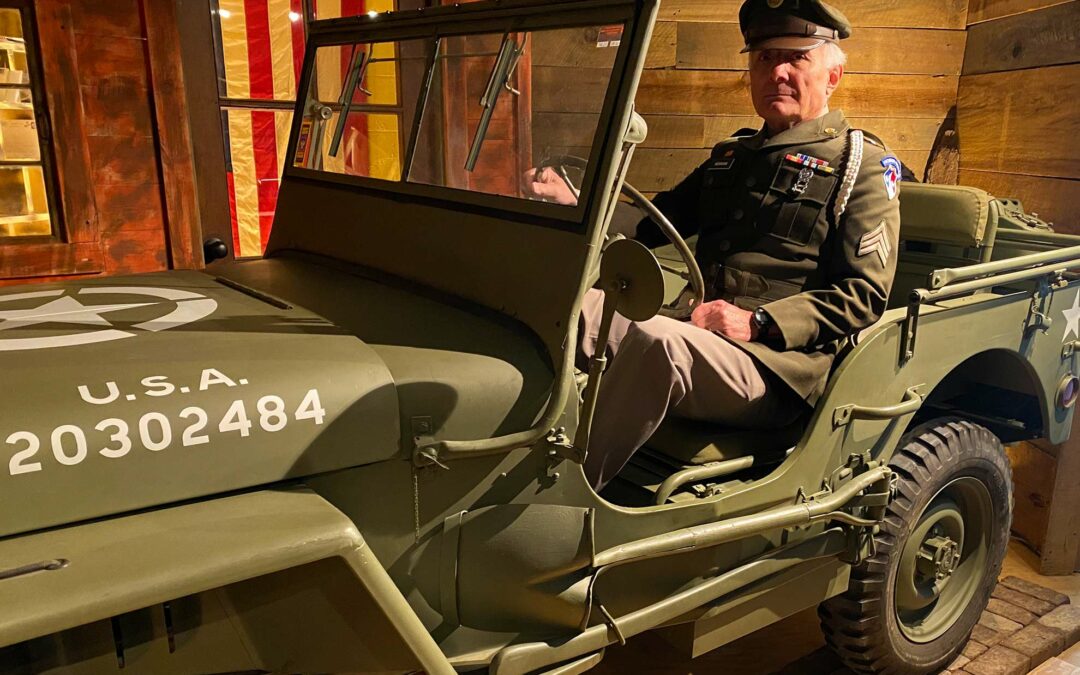 BREVARD, N.C. – The Veterans History Museum of the Carolinas is open for the 2022 season, and new this year is an exhibit featuring a World War II Willys Jeep.

The exhibit places the restored 1943 Jeep in front of an Army Post Office (APO) somewhere in the European theater, along with a vintage World War II Harley Davidson motorcycle. The exhibit was a major undertaking this offseason as the Jeep had to be carefully disassembled to fit through the museum doors, then reassembled at its permanent location.

“It’s really an incredible exhibit,” says museum curator Emmett Casciato. “The APO has pigeon holes where soldiers put their letters. We have 100 sand bags in the exhibit to make it look authentic, and we put an old Nazi flag on the ground with German weapons on it, like they were captured in battle.”

Opened in 2016 in downtown Brevard, the museum tells the stories of our nation’s modern wars through the eyes of military veterans. Visitors go room to room, encountering battlefield artifacts donated by veterans and learning first-hand stories of the brave men and women who served.

The journey encompasses conflicts from World War I to Afghanistan, including the Cold War and War on Terror. On display are one-of-a kind artifacts, uniforms and weaponry, along with original newspapers, vintage photographs, video documentaries and more.

The mission of the museum is to honor all veterans, past and present. It is run by a volunteer board comprised mainly of veterans and the children of those who served. Three museum volunteers have published books highlighting the stories of military heroes. 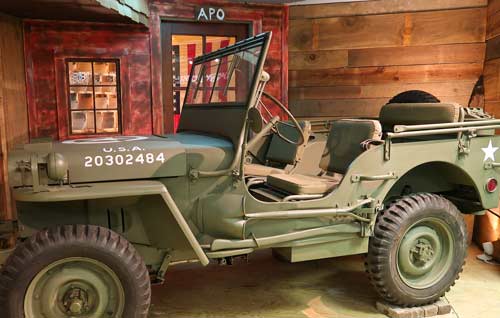 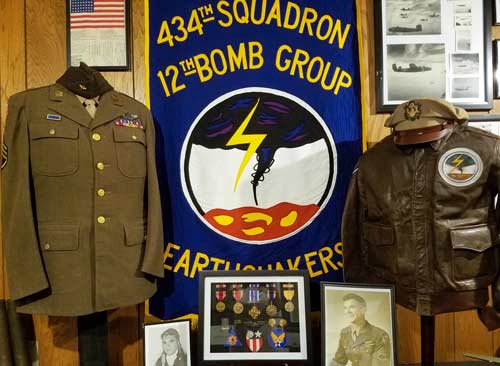 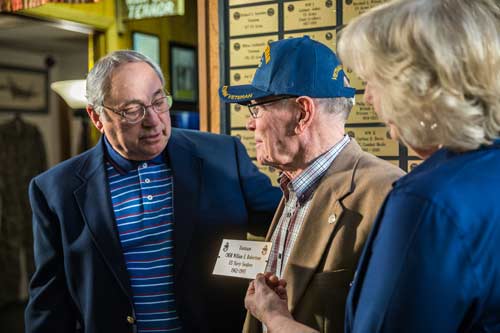 “A lot of our fathers fought in World War II,” Casciato says. “My father was in the invasion of southern France in 1944, a couple of months after D-Day. Each of our artifacts has a story behind it.”

The role of women in the military is showcased throughout the museum, from an exhibit of World War II women’s uniforms and memorabilia, to combat fatigues worn in Afghanistan by Abby Casciato Moore, Emmett’s daughter.

The Veterans History Museum of the Carolinas is open Wednesday through Saturday at 21 East Main Street, beside the Transylvania County Courthouse. Admission is free. The museum is grateful to Lake Toxaway Charities for its donation to make the new Jeep exhibit possible.

To learn more about visiting the Veterans History Museum of the Carolinas, plan your visit. Admission is free. The experience is priceless.