World War I  was a  global conflict  originating in  Europe. It lasted from July 28, 1914 to November 11, 1918. It was one of the largest and deadliest wars up to that point in history, with an estimated 9 million  combatants  and 7 million  civilian  deaths. The assassination of Austria’s Archduke Ferdinand and his wife by a Serbian nationalist set off a chain of events. A web of entangling alliances pulled country after country into war. On April 6, 1917, the U.S. joined France, Britain, Russia, Italy, and Japan (Allied Powers) against the Central Powers (mainly Germany, Austria-Hungary, and Turkey). Germany surrendered on November 11, 1918.

This exhibit of weaponry, uniforms and equipment is taken from the period 1914-1918. The gallery is highlighted by a reproduction of a WWI trench complete with an authentically uniformed Doughboy from the 42nd Division. There is also an exhibit of a British soldier complete with period photographs. 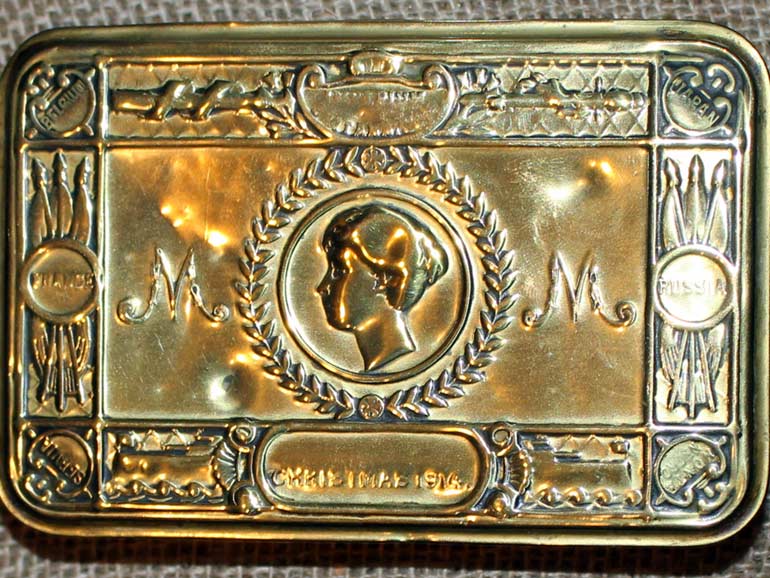 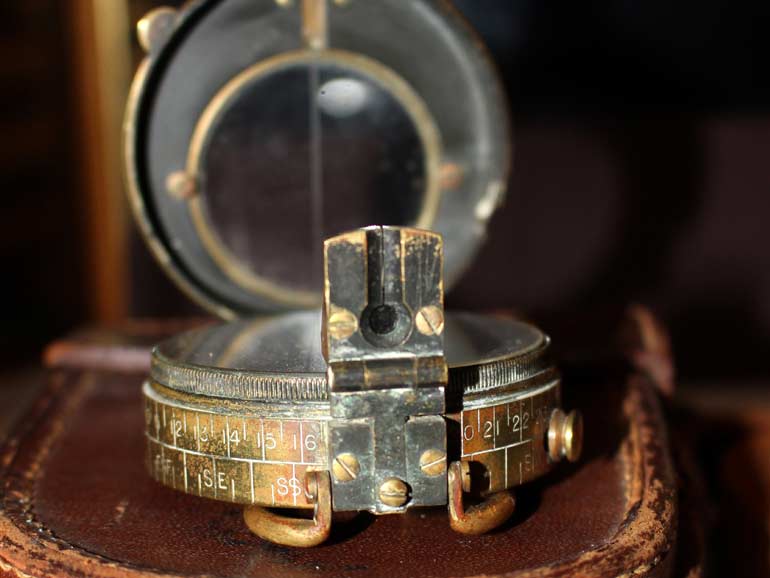 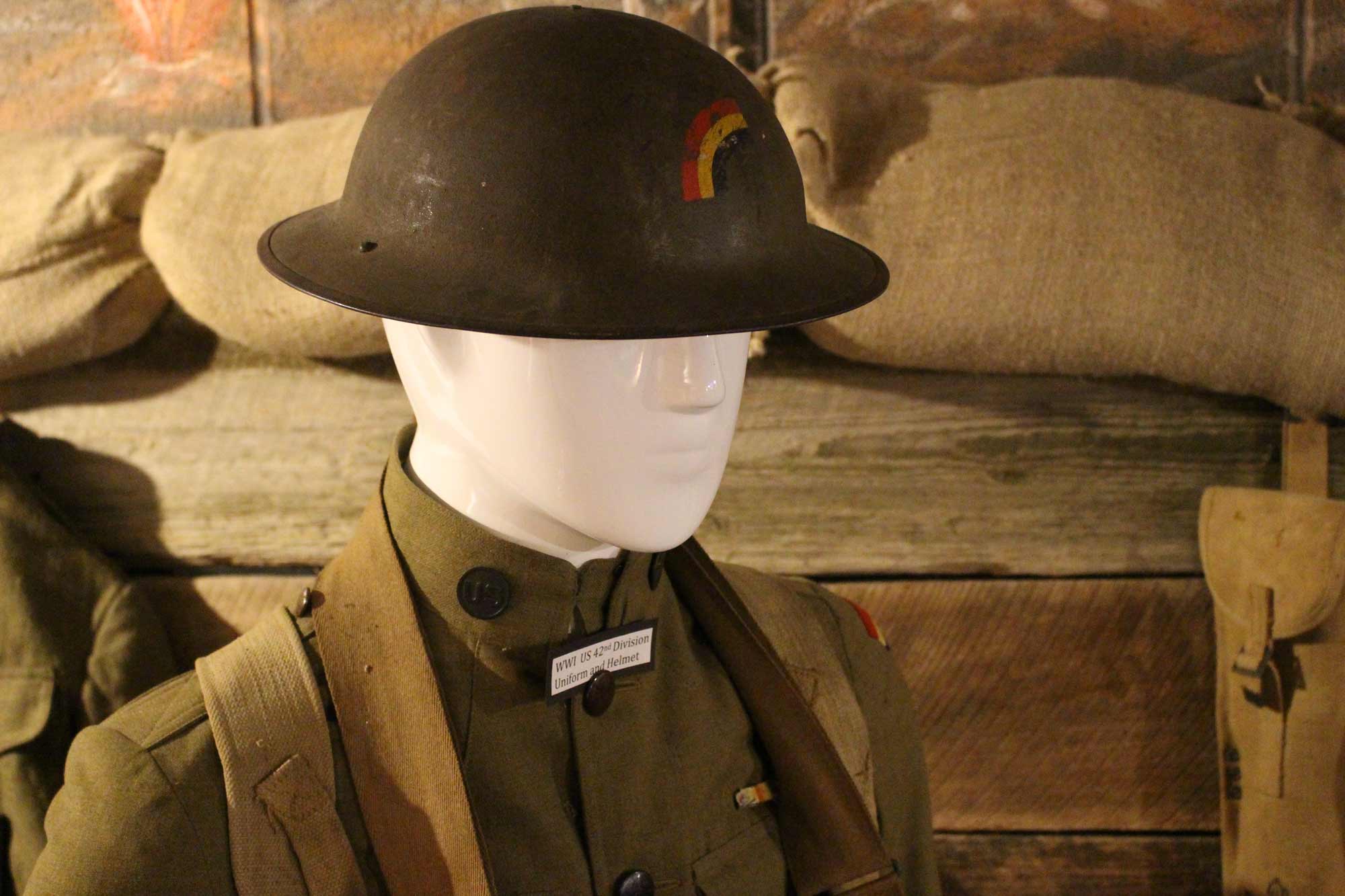