The WWII exhibit is divided into two sections – the European Theater of Operations (ETO) and the Pacific Theater of Operations (PTO). The ETO exhibit has a soldier realistically outfitted in period Army uniform and equipment while the PTO has a Marine similarly outfitted. Actual newspapers from the period announce the surrender or the end of the War. There are many unique and unusual US, German and Japanese artifacts on display, each with its own story. 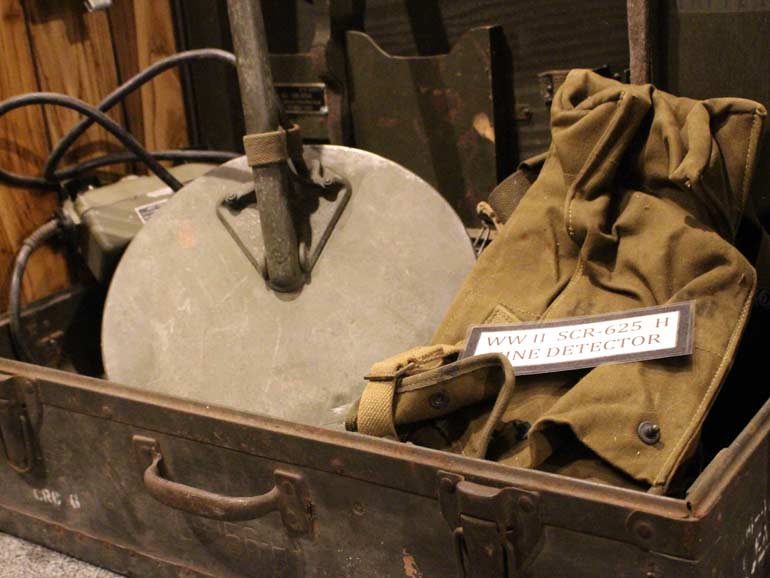 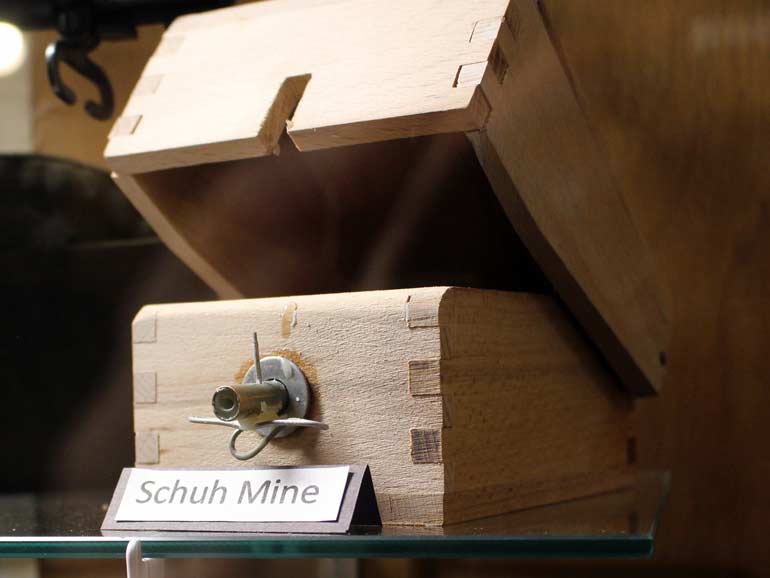 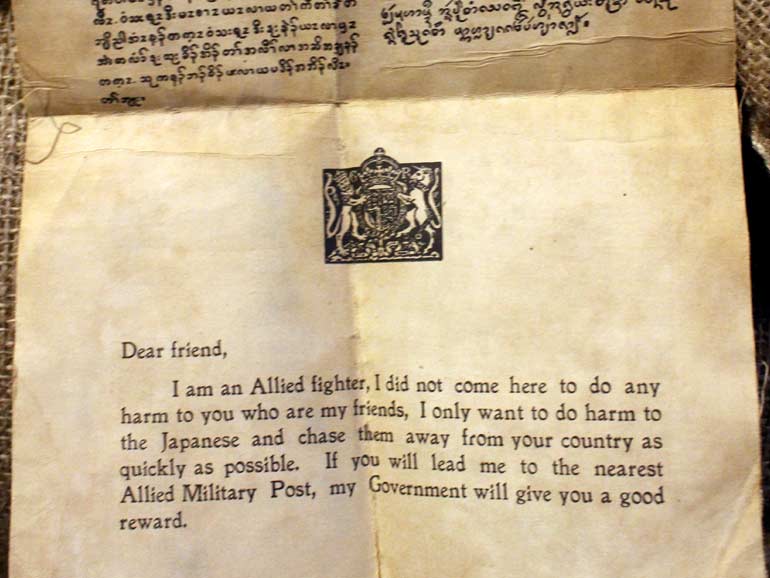