The United States has been stuck in an unwinnable quagmire in Afghanistan for years, but it isn’t the first global power to wage an unsuccessful war there. Both the British Empire (1839-1919) and the Soviet Union (1979-1988) were ultimately unable to create a lasting presence in Afghanistan. The US was involved in supporting the Afghan Taliban in their conflict against the Russians. Then, following the September 11 attacks in 2001 on the US, which President George W. Bush blamed on Osama bin Laden who was hiding in Afghanistan with the Taliban, Military actions code named Operation Enduring Freedom (2001–14) and Operation Freedom’s Sentinel (2015–present) followed the US invasion of Afghanistan on 7 October 2001. By December 2001, the Taliban and their al-Qaeda allies were mostly defeated in the country. A coalition of forces with other NATO countries was withdrawn in 2012 leaving the US military in position to maintain peace between the Taliban and the Afghan government. U.S. diplomats continue to hold talks with the Taliban, on possibly ending the war.

This exhibit features some female US Army uniforms and equipment as well of artifacts brought back from Afghanistan. Also shown are some US Navy flight deck operations uniforms. 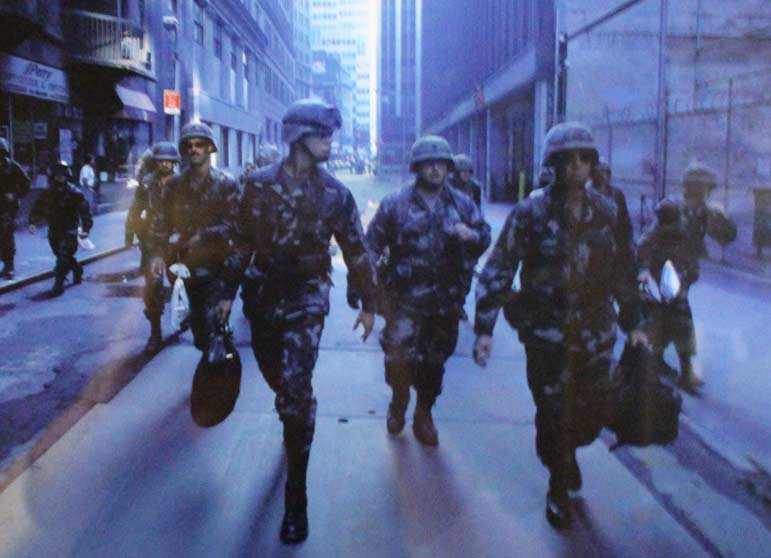 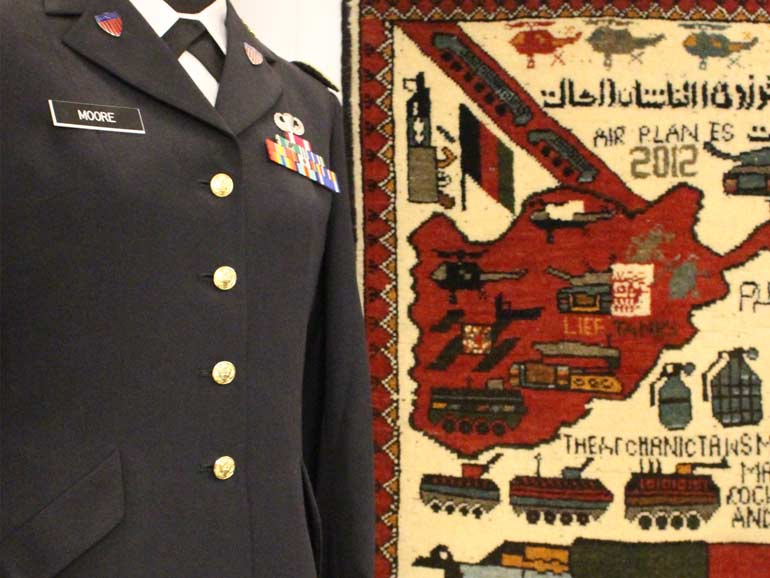 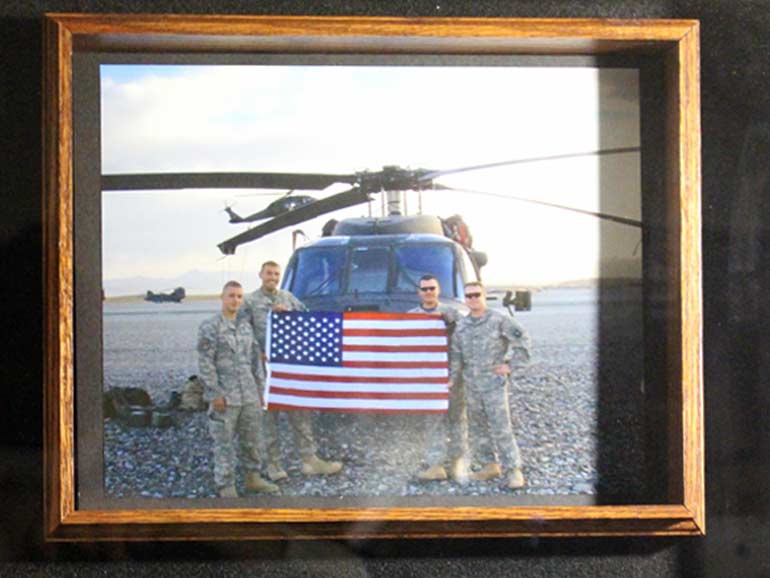