The Veterans History Museum of the Carolinas has books available for purchase at the Museum or online. Support these hardworking authors who volunteer at the Museum, making it a wonderful place to visit.

The Veterans History Museum of the Carolinas offers veterans’ first-person accounts of their war service in books available for purchase at the museum or from online booksellers. These stories were collected by museum volunteers as honor projects, with proceeds supporting museum operations.

We Shall Come Home Victorious

Thirty-six World War II Veterans tell their stories of serving, in their own words. These veterans, now between ages 95 and 100, recount stories including flying over Normandy on D-Day, dropping paratroops and gliders, meeting Eisenhower, and flying 65 fighter missions in the Battle of the Bulge. Filled with photos of people, planes, ships, and equipment. Hear the optimistic and patriotic words of those brave veterans who fought to save civilization . . . and won! 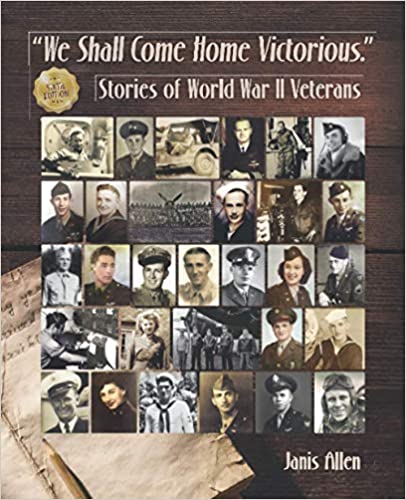 Welcome Home, Brother is a collection of  personal memoirs of 31 veterans of the Vietnam War. Told by members of the Navy, Marines, Air Force and Army, these accounts depict combat and day-to-day life in-country, as well as the Vietnam War veterans’ experiences as they returned home to a country divided by  war. 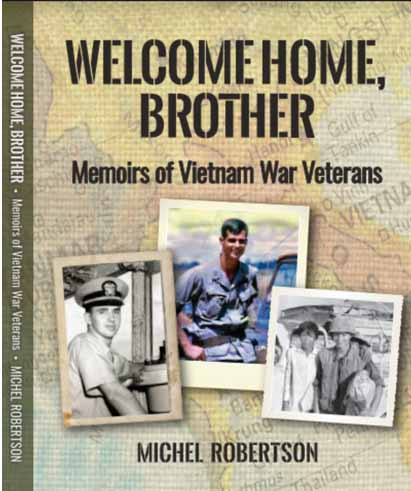 Stories of Korean War Veterans in Their Own Words

The Forgotten War Remembered. These Korean War veterans remember. It was called “the forgotten war” because few in the States talked about it while the war was going on. Korean War veterans left their families, endured the brutal cold and risked their lives when their country called. WE REMEMBER THEM. 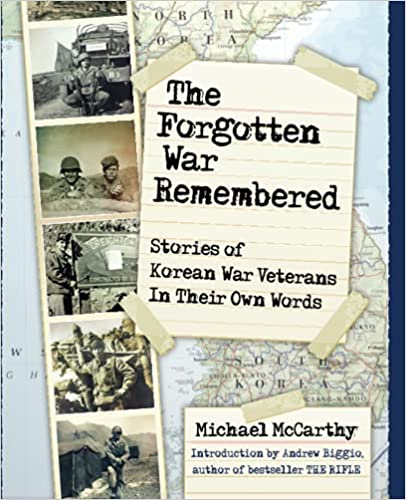