The War on Terror, also known as the Global War on Terrorism, is an international military campaign that was launched by the United States government after the September 11 attacks against the United States. The naming of the campaign uses a metaphor of war to refer to a variety of actions that do not constitute a specific war as traditionally defined. U.S. president George W. Bush first used the term “war on terrorism” on 16 September 2001, and then “war on terror” a few days later in a formal speech to Congress.  In the latter speech, George Bush stated, “Our enemy is a radical network of terrorists and every government that supports them.”  The term was originally used with a particular focus on countries associated with al-Qaeda. The term was immediately criticised by such people as Richard B. Myers, chairman of the Joint Chiefs of Staff, and more nuanced terms subsequently came to be used by the Bush administration to publicly define the international campaign led by the U.S.; it was never used as a formal designation of U.S. operations in internal government documentation. -Wikipedia

On display are several complete uniforms with equipment and weapons. A local family has donated several unique items of interest form the US Navy “Seabees.” There is also a complete Chemical Biological and Radiological uniform on display in reference to the “Weapons of Mass Destruction” investigations. 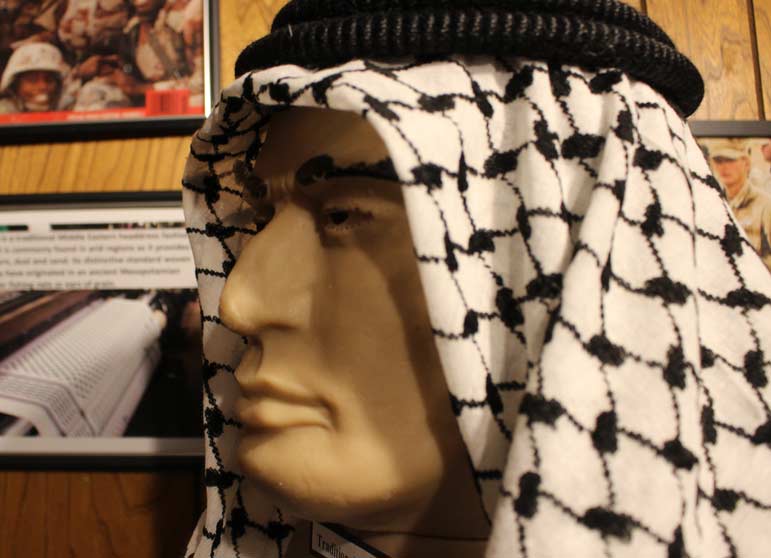 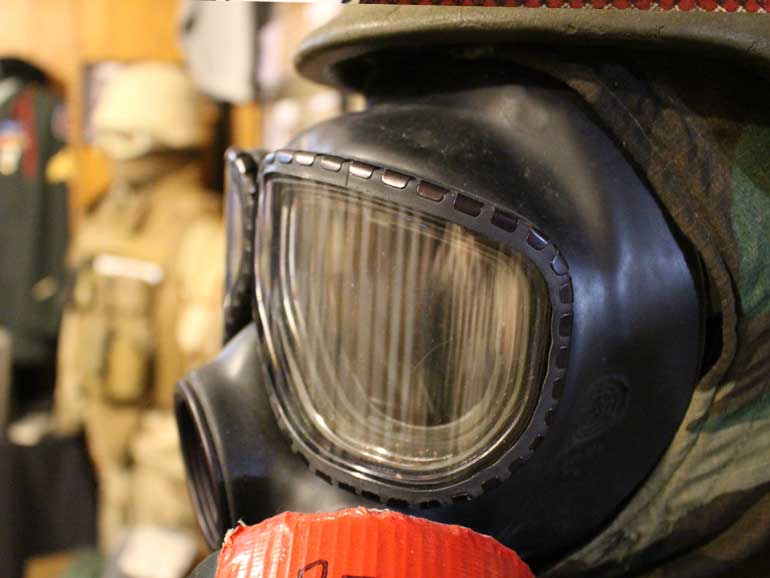 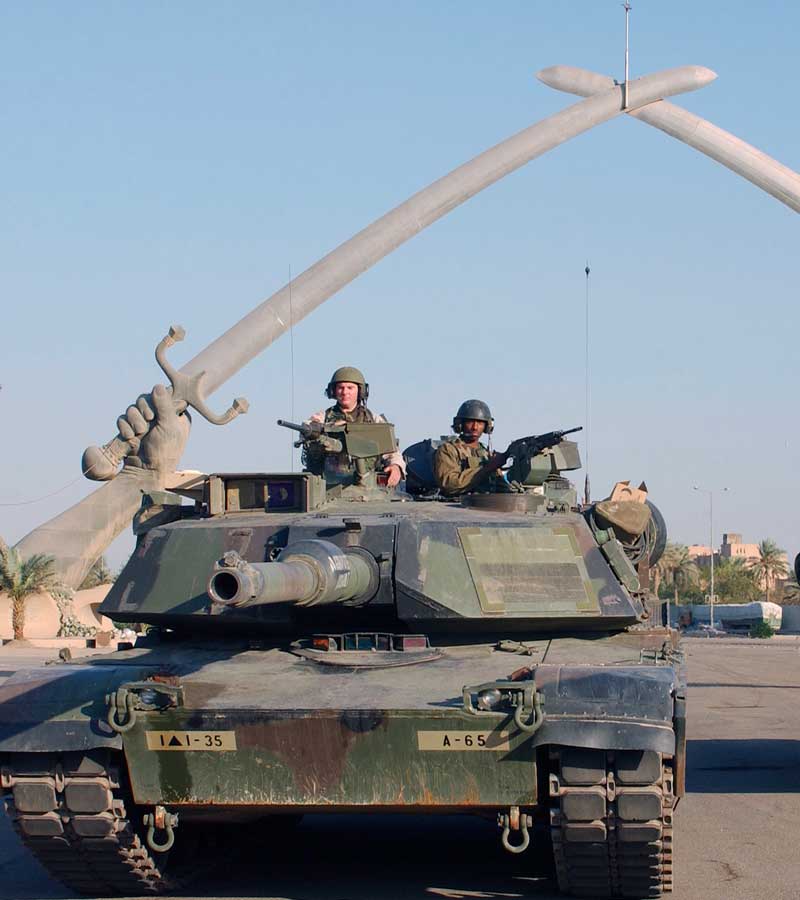