Viewing History “Through Their Eyes” 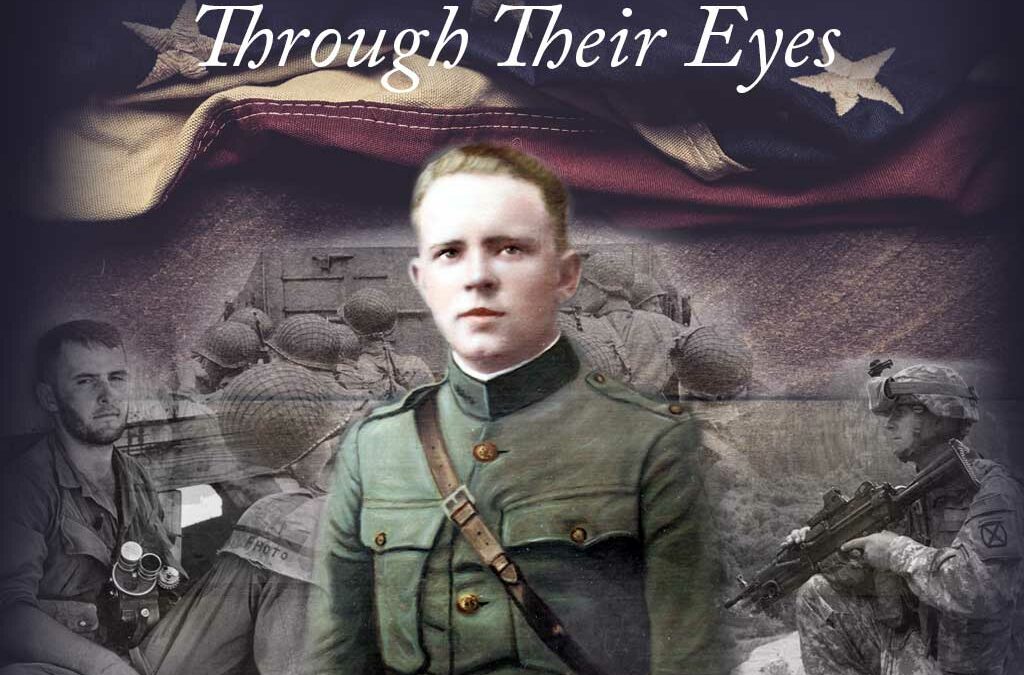 “Through Their Eyes: The History of American at War from 1917 through the Global War on Terror.”

The Veterans History Museum of the Carolinas is proud to announce an exciting addition to their galleries: “Through Their Eyes: The History of American at War from 1917 through the Global War on Terror.” Beginning on November 1, 2022, each museum gallery will offer a six-minute movie describing the gallery’s conflict featuring photos, videos, music, professional narrative, museum artifacts, and local veterans. The videos tell when and why each war began, how it affected Americans, and its results for future conflicts. The videos were produced by RealDigital Productions of Brevard, NC.

Museum visitors will move from the WWI Gallery chronologically through history, ending in the Global War on Terror exhibit. The brief and powerful videos of “Through Their Eyes” offer a historical perspective and a learning experience for young and old.

World War I was the first “modern war” where battle tactics from the previous century proved lethal and ineffectual in the face of machine guns, hand grenades, submarine warfare, artillery fire, and air attacks. It was called ‘the war to end all wars.” Yet nations squared off just a generation later in a second world conflict which cost the lives of 400,000 Americans and millions world-wide.

We are excited to feature our museum artifacts in the videos. The WWI gallery includes weaponry, uniforms, photos, newspapers from the period – even a small organ which was carried to battle fields for troop entertainment.

Other artifacts include a chaplain’s kit from the Korean War; a Japanese target flag from WWII flown from the stern of American ships for target practice against Japanese kamikazes; and in the Vietnam gallery, a life-like vignette of a jungle scene, a bow and arrow from the ferocious Montagnard mountain tribes who fought side by side with the American Special Forces, and a pair of POW “pajamas” worn at the Hanoi Hilton by a local veteran.

The Global War on Terror gallery features uniforms worn in the desert, hazmat attire worn in Iraq, and glass and ash from the World Trade Center on 9-11. These artifacts are incorporated into each gallery’s video, bringing history alive to visitors.

Reception
5:30pm to 7:00pm
Clemson Plaza next to the Co-Ed Cinema
Refreshments will be served.

Live music by
The Urbanites 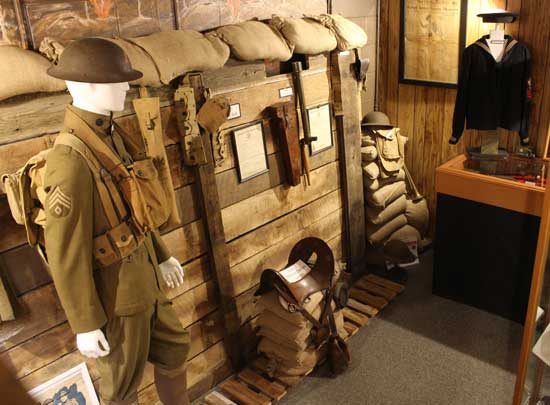 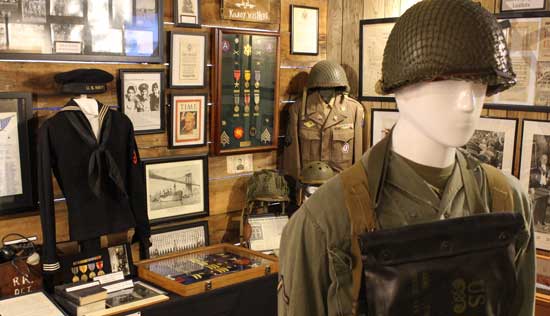 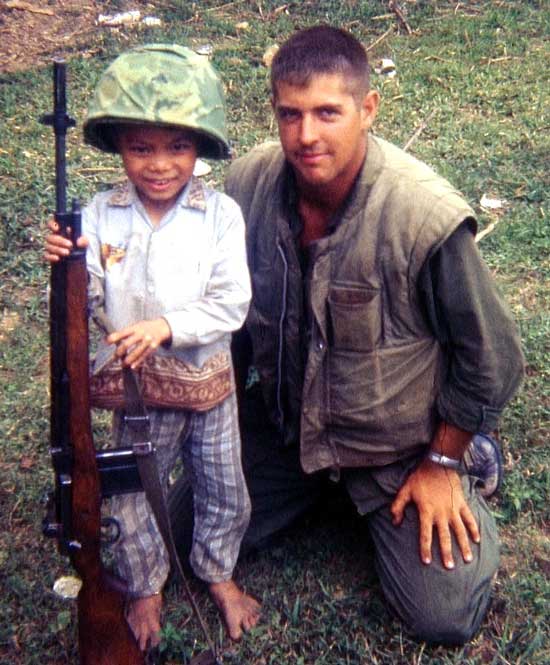 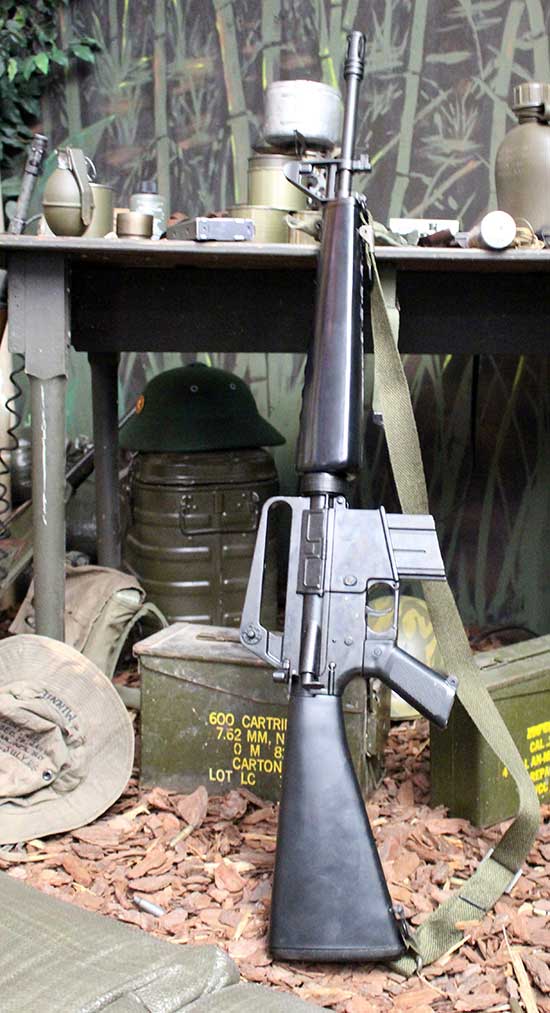 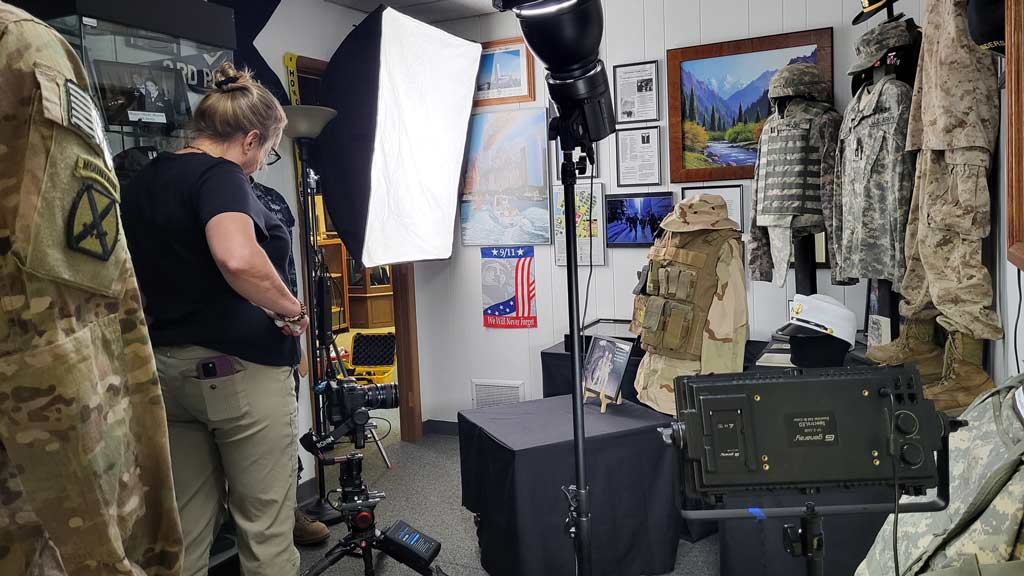