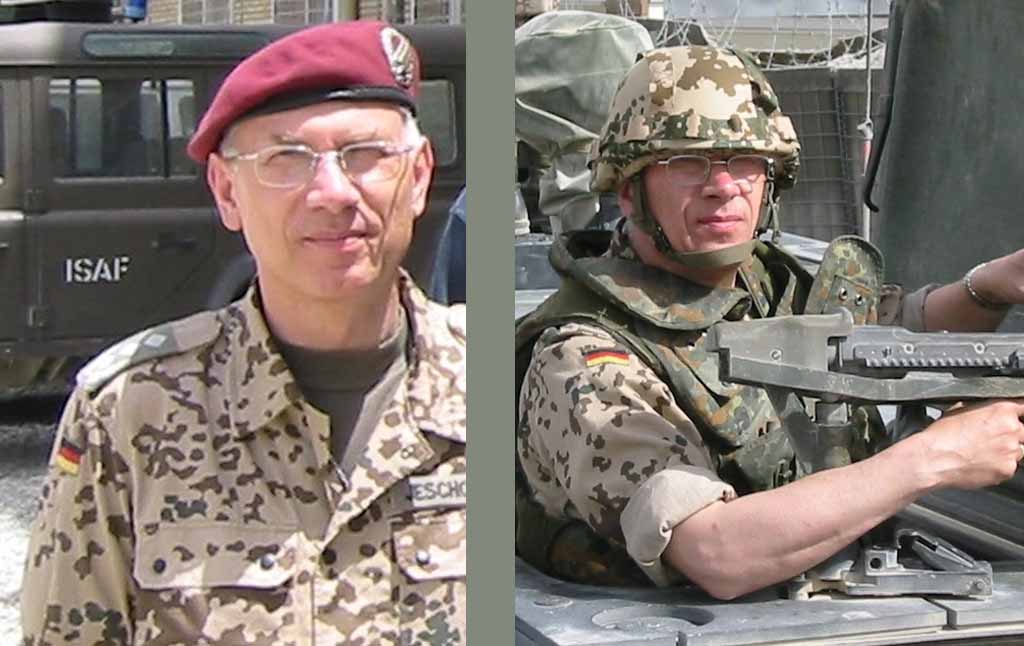 Ukraine Crisis 2022: Origins, Impact, and Challenges for the West.

On Thursday, July 14, at 3:00 p.m., in the Rogow Room, in the Transylvania County Library, Friedrich K. Jeschonnek, airborne Colonel (Ret.) of the German Army, will present the free program “Ukraine Crisis 2022: Origins, Impact, and Challenges for the West.” Col. Jeschonnek, pictured here, served in the German military for more than 40 years, both as a troop commander from platoon to division level, and as a General Staff officer performing German Army and NATO staff functions. Twice he was deputy commander of the German contingent in the Balkans and served in Bosnia, Kosovo, Uzbekistan, and Afghanistan. He currently leads the German Reservist Association task force editing the geopolitical “Eastern European Handbook.” 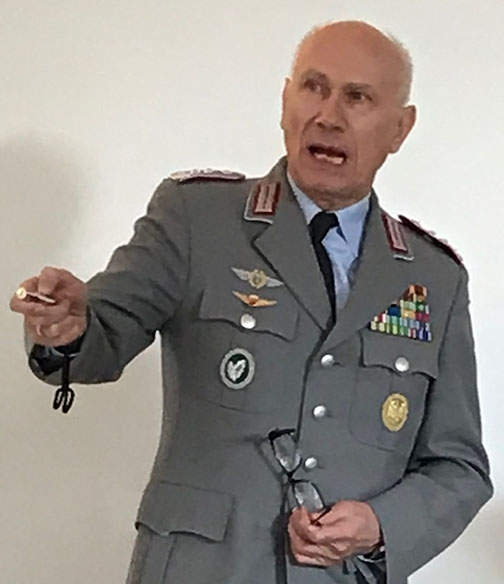 Col. Jeschonnek’s program on July 14 will analyze Russia’s ambition to reestablish the old Russian Empire, the will of the Ukrainian people to remain independent, and the role of the Western world in the resulting conflict.

This crisis in 2022 mirrors the clashing of deep-seated national wills, intentions, and ambitions that date back centuries. Col. Jeschonnek’s presentation will explore how Ukraine (which means “borderland”) has served over the years as a battleground for competing powers that included Russians, Poles, Turks, Cossacks, Austrians, French, and Germans.

Col. Jeschonnek will review Ukraine’s geographic, economic, ethnic, and cultural characteristics, and will explain how international political and military factors surrounding Ukraine have influenced the Ukrainian people’s historical struggles for sovereignty and independence. He will also comment on new aspects of warfare emerging in the current conflict as well as on the mentality of today’s Russian and Ukrainian soldiers and citizens. His observations on the Ukraine situation will be current as of July 14 when he speaks.

Col. Jeschonnek was born in the U.S. sector of West Berlin following WWII. In addition to his military education and qualifications, he holds a Master’s degree in economics and business. In retirement, Col. Jeschonnek directs seminars on behalf of the German Reservist Association and leads international reservist exchanges with Eastern European countries. He currently is conducting research into formerly secret war plans of both the East and the West during the Cold War.

Col. Jeschonnek is the father of two grown children, and he lives with his wife in Cologne, Germany. His involvement with the Veterans History Museum of the Carolinas has been facilitated by Rich Donoghue, Colonel (Ret.), U.S. Army, of Lake Toxaway, NC.

This program is offered by the Veterans History Museum of the Carolinas as part of our history series of Guest Speakers. We invite you to join us for this free program. For more information, please call 828-884-2141 or visit www.theveteransmuseum.org.