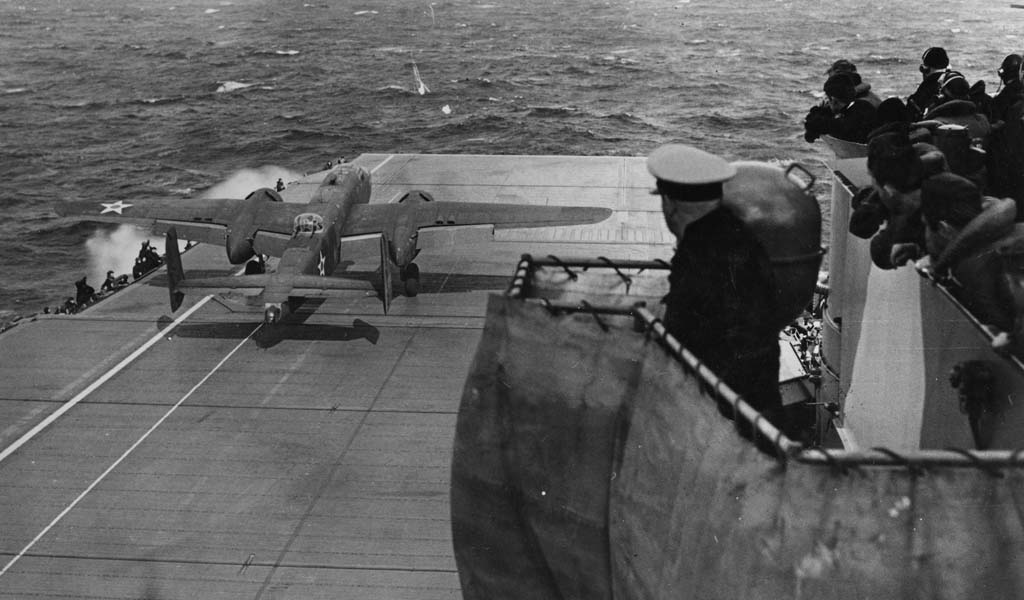 James Scott’s expertise and the focus of his acclaimed research and writing is the Pacific theater of World War II. In addition to Target Tokyo, Scott has written The War Below: The Story of Three Submarines That Battled Japan, Rampage: MacArthur, Yamashita, and the Battle of Manila, and soon-to-be-released Black Snow: Curtis LeMay, the Firebombing of Tokyo, and the Road to the Atomic Bomb.

Scott’s program will review the background, conduct, and repercussions of the daring April 1942 air raid on Tokyo by sixteen sea-borne American B-25 bombers. The raid was led by Army Air Force Lt. Col. James Doolittle. Only four months prior to the Doolittle Raid, the Imperial Navy of Japan had devastated the American battleship fleet lying at anchor in Pearl Harbor, Hawaii. U.S. military leaders, responding to intense pressure from President Franklin Roosevelt, rapidly devised an audacious counterstrike directly at Tokyo. By so doing, the raid graphically took the war to Japan and buoyed American morale at a critical moment. And, although not of strategic military significance, the raid burst the psychological illusion of Japanese invincibility and immunity to reprisal.

Scott will explain that the Doolittle Raid, while demonstrating remarkable ingenuity and courage on the part of the Americans, was not performed without cost. Little publicized was the horrendous retaliation campaign subsequently undertaken by Japan against China, which had provided a safe haven to Doolittle crews that crash-landed in China after their bombing mission. The Japanese retaliation claimed an estimated 250,000 Chinese lives due to the wholesale burning of entire towns and the spreading of bacteriological agents among the Chinese population. 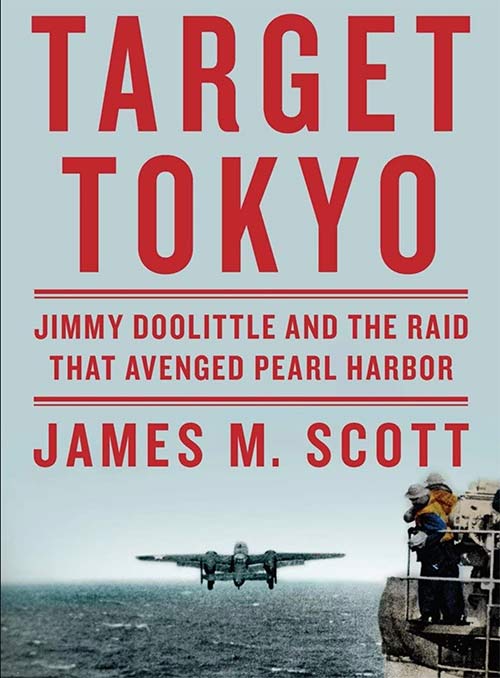 Scott, the son of a retired U.S. Navy officer, is a native and current resident of South Carolina. He attended Wofford College, and after graduation he taught English in Japan for one year. His time in Japan sparked in Scott an enduring interest in Far East military history. Scott observes that the Pacific theater of WWII has been relatively under-treated by historians as compared to the European theater. Scott’s research of the Doolittle Raid, drawing on scores of never-before-published records from archives on four continents as well as interviews of survivors, adds a pivotal reexamination of an incredibly daring military operation to the historical record of  WWII.

If you would like a signed copy, TARGET TOKYO
will be available for sale at: