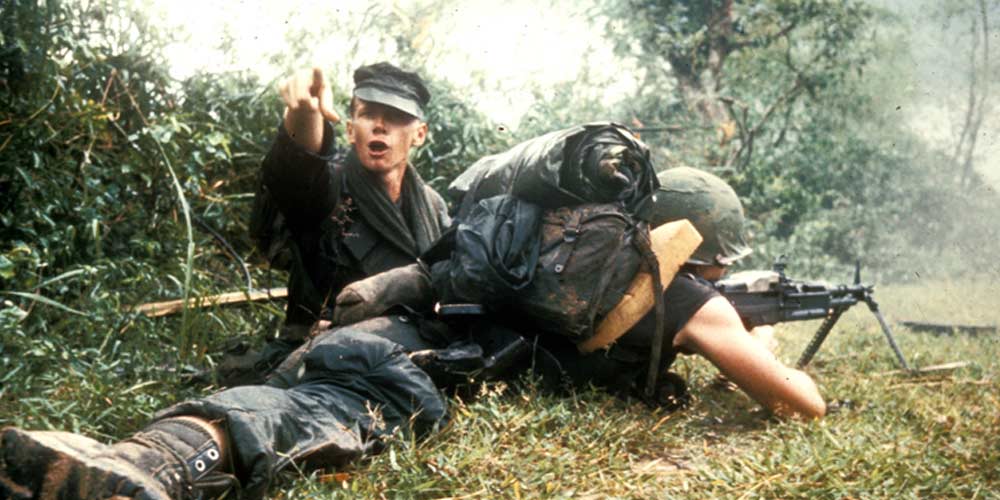 If you are unable to attend this program in person you can watch it on live on our Facebook Page.
CLICK HERE and  you will be redirected to The Veterans History Musuems Facebook page.

R.J. “Del” Del Vecchio, who served in the 1st Marine Division in Vietnam, will present the free program “Talking About Vietnam”.

Del Vecchio was a Marine combat photographer in Vietnam from December 1967 to November 1968. His work involved assignments with various Marine units and engagements, including battles during the 1968 Tet offensive. Del Vecchio was wounded in a major encounter in May 1968 and returned to duty in July of that year.

Del Vecchio became involved in veteran affairs in 1998 and has written articles and delivered presentations to high school and college classes. The program on March 10 will focus on how he uses combat photographs to stimulate questions and discussion and help build greater understanding among people who have no experience of war.

Del Vecchio is originally from Bridgeport, Connecticut and comes from a family of veterans. He holds both bachelor’s and master’s degrees in chemistry from Holy Cross College in Worcester, Massachusetts. While he was in graduate school he decided to enlist in the Marine Corps to help keep South Vietnam free, as he saw Vietnam’s situation as analogous to that of Korea’s in the 1950s. His exposure to refugees from Communism while growing up led him to feel an obligation to help however he could.

Following the war, Del Vecchio helped start a charity in Vietnam to assist wounded ARVN veterans still suffering there. He has returned to Vietnam four times as part of that work, which is now in its seventeenth year. He also serves as the executive secretary of the Vietnam Veterans for Factual History (VVF) and is the author of “Whitewash/ Blackwash: Myths of the Vietnam War”. 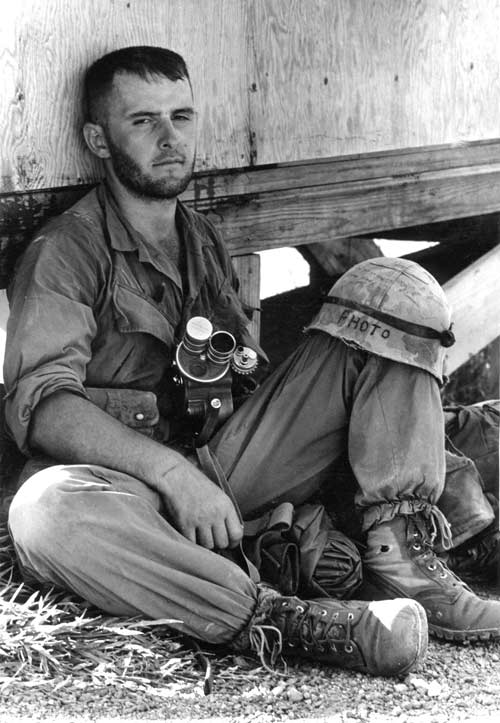 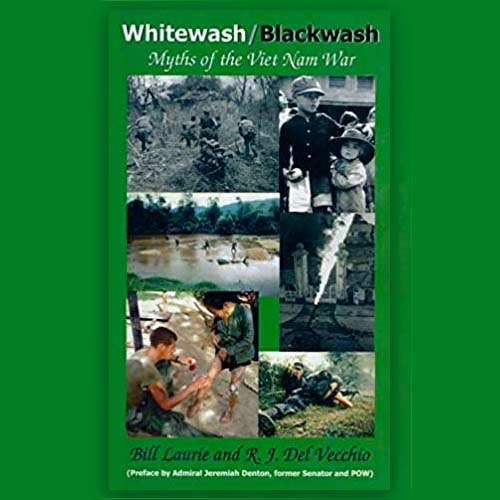 Del Vecchio has been a resident of North Carolina for 22 years.