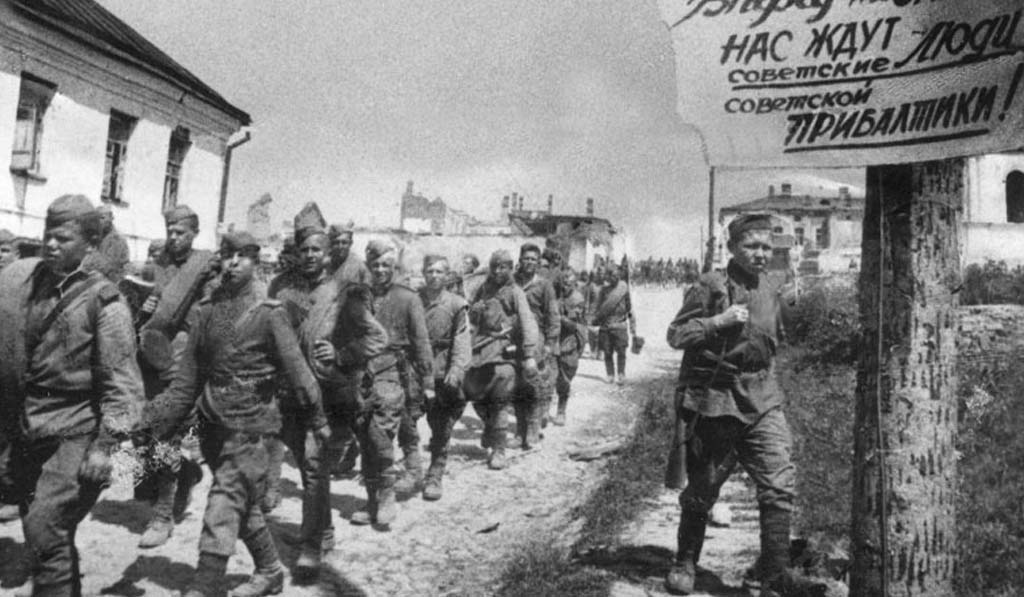 Author of eight books, Dr. Sean McMeekin will share his discovery: “Stalin—not Hitler—was the animating force of World War II in this major new history,” based on his 2021 book of the same name as this program.

From the book’s description on Amazon.com

World War II endures in the popular imagination as a heroic struggle between good and evil, with villainous Hitler driving its events. But Hitler was not in power when the conflict erupted in Asia—and he was certainly dead before it ended. His armies did not fight in multiple theaters, his empire did not span the Eurasian continent, and he did not inherit any of the spoils of war. That central role belonged to Joseph Stalin. The Second World War was not Hitler’s war; it was Stalin’s war.

Drawing on ambitious new research in Soviet, European, and US archives, Stalin’s War revolutionizes our understanding of this global conflict by moving its epicenter to the east. Hitler’s genocidal ambition may have helped unleash Armageddon, but as McMeekin shows, the war which emerged in Europe in September 1939 was the one Stalin wanted, not Hitler. So, too, did the Pacific war of 1941–1945 fulfill Stalin’s goal of unleashing a devastating war of attrition between Japan and the “Anglo-Saxon” capitalist powers he viewed as his ultimate adversary.

McMeekin also reveals the extent to which Soviet Communism was rescued by the US and Britain’s self-defeating strategic moves, beginning with Lend-Lease aid, as American and British supply boards agreed almost blindly to every Soviet demand. Stalin’s war machine, McMeekin shows, was substantially reliant on American materiél from warplanes, tanks, trucks, jeeps, motorcycles, fuel, ammunition, and explosives, to industrial inputs and technology transfer, to the foodstuffs which fed the Red Army. 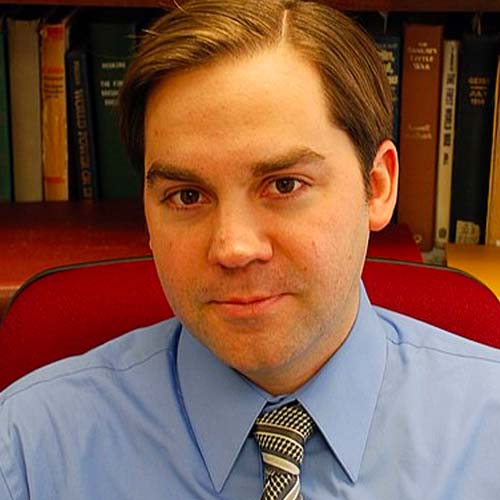 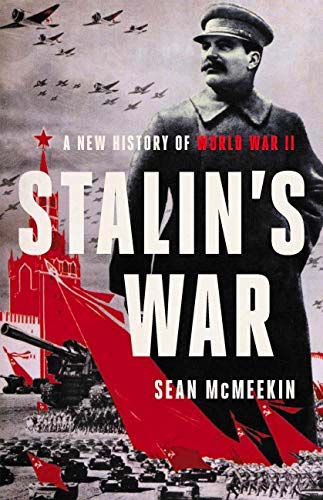 This unreciprocated American generosity gave Stalin’s armies the mobile striking power to conquer most of Eurasia, from Berlin to Beijing, for Communism.

A groundbreaking reassessment of the Second World War, Stalin’s War is essential reading for anyone looking to understand the current world order.

Sean McMeekin is an historian of European history, origins of the First World War, and the role of Russia and the Ottoman Empire. He is Professor of European History and Culture at Bard College in upstate New York.

If you would like a signed copy, STALIN’S WAR
books will be available for sale at: