Our Fallen on Memorial Day: Parade and Ceremony 2022 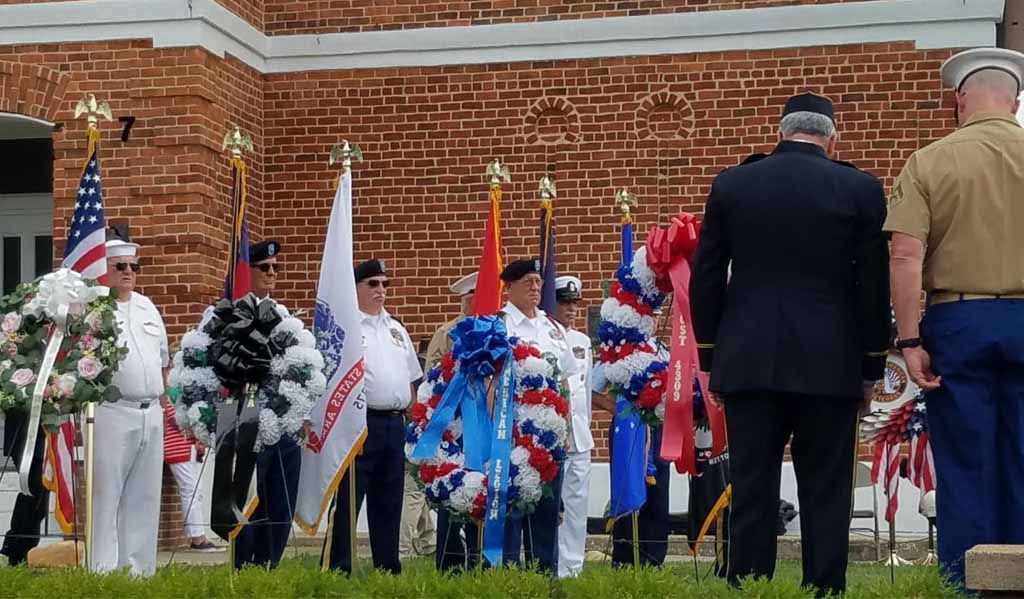 The American Legion is sponsoring a parade to honor our fallen heroes and Memorial Day Ceremony on Monday, May 30.

Hosted by Mayor Maureen Copelof (Captain, U.S. Navy, Ret.) the parade will begin at the corner of Main Street and Broad Street, downtown Brevard, at 9:00 AM, followed by a ceremony at the courthouse at 10:00 AM.

At 10:00 AM in front of the courthouse, join us for the ceremony that includes the laying of the wreaths, the Transylvania County Honor Guard, and a keynote speech.

Brevard native Joe Cooper will be riding in the WWII Jeep. Cooper served as a gunner in the U.S. Navy – Pacific in WWII, serving on the USS Ommaney Bay when it was hit by a Japanese kamikaze (which burned and sank). Cooper also served in the U.S. Army in Europe during the Berlin airlift and in combat in the Korean War. After the 10:00 ceremony, Cooper will be in the museum to meet people who would like to have a free signed copy of his written story, thank him for his service, and talk with him about his experiences. 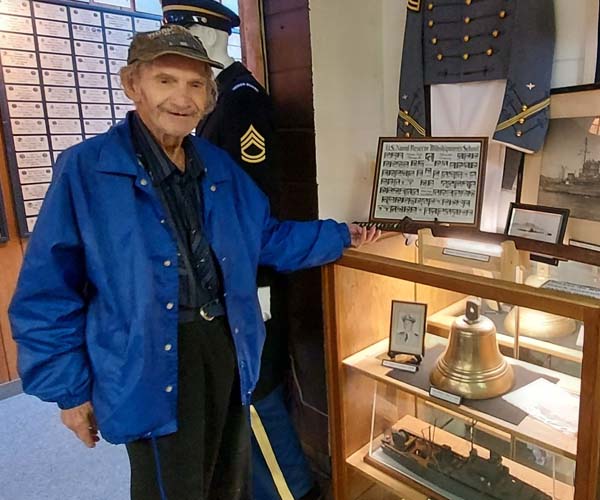 Pictured at right: Dr. Herbert served as a Naval Special Warfare (SEAL) Officer 1984 to 2010. He retired at the rank of Captain.

Following his retirement from the Navy in 2010, Dr. Herbert led The Outdoor Academy in Pisgah Forest. He is also a backpacking instructor for the National Outdoor Leadership School.

In 2018, he accepted a position on the faculty of the US Naval Academy. 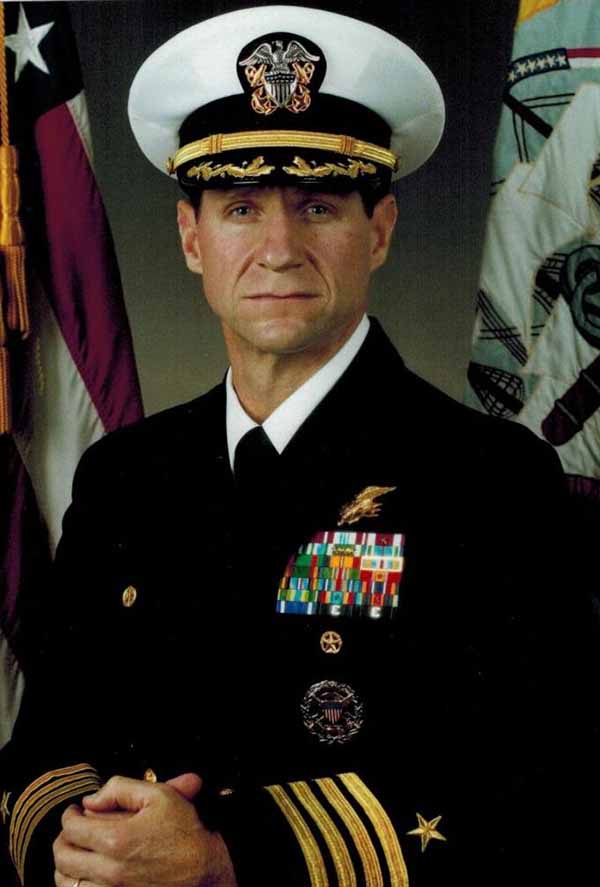 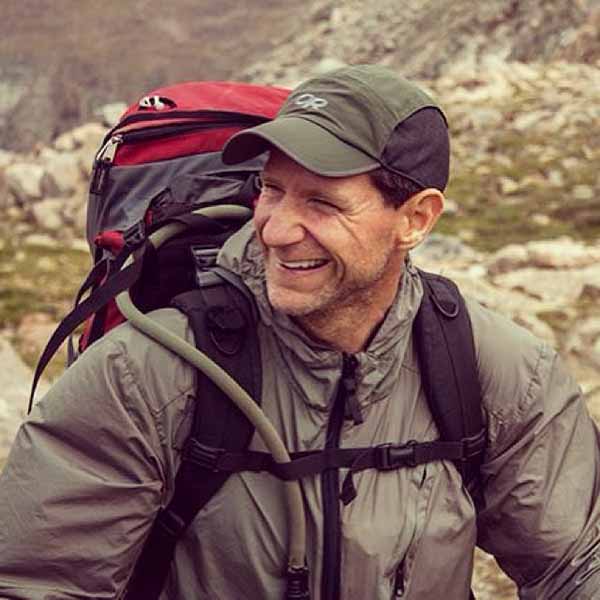 Dr. Herbert’s thoughts about Memorial Day: “It’s about coming together as a people to remember those who gave their lives while serving in the US Armed Forces. I observe Memorial Day by taking time to remember friends and colleagues who lost their lives in the line of duty. There have been far too many. I think about the extraordinary physical and moral courage of a chief I served with during my first combat deployment, Operation Just Cause in Panama.

“I also think about the two Army helo pilots who were killed by enemy fire while protecting me and my troops during one of our first missions in Panama. I hold in my thoughts the memory of SEALs like Medal of Honor recipients Mike Murphy and Mike Monsoor who died way too young. I look forward to sharing at least a few of these during the ceremony on the 30th.” 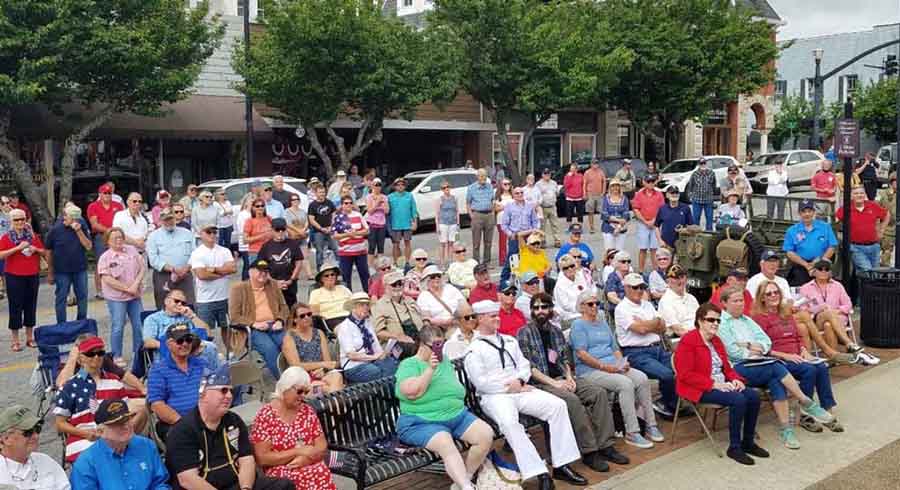 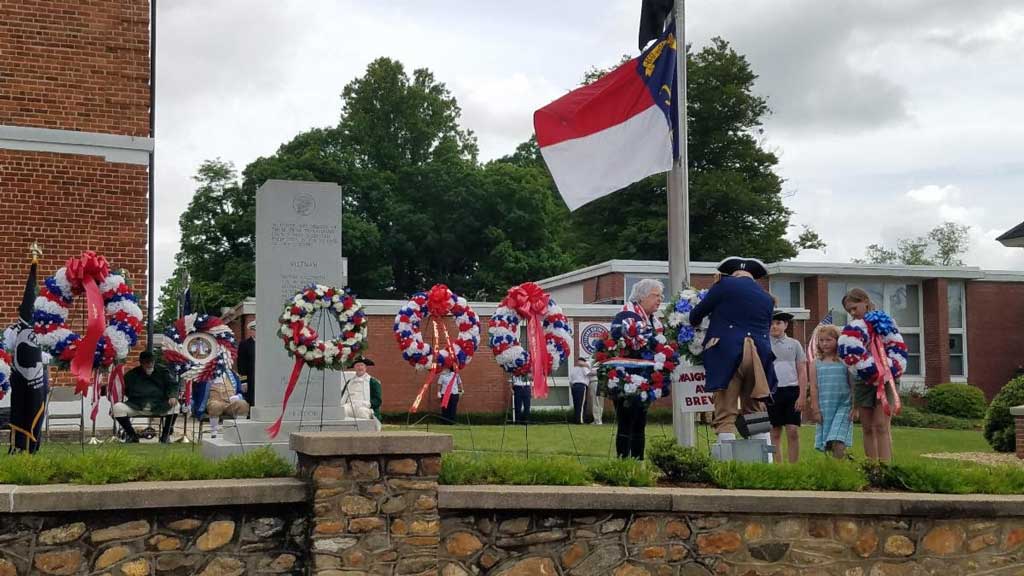