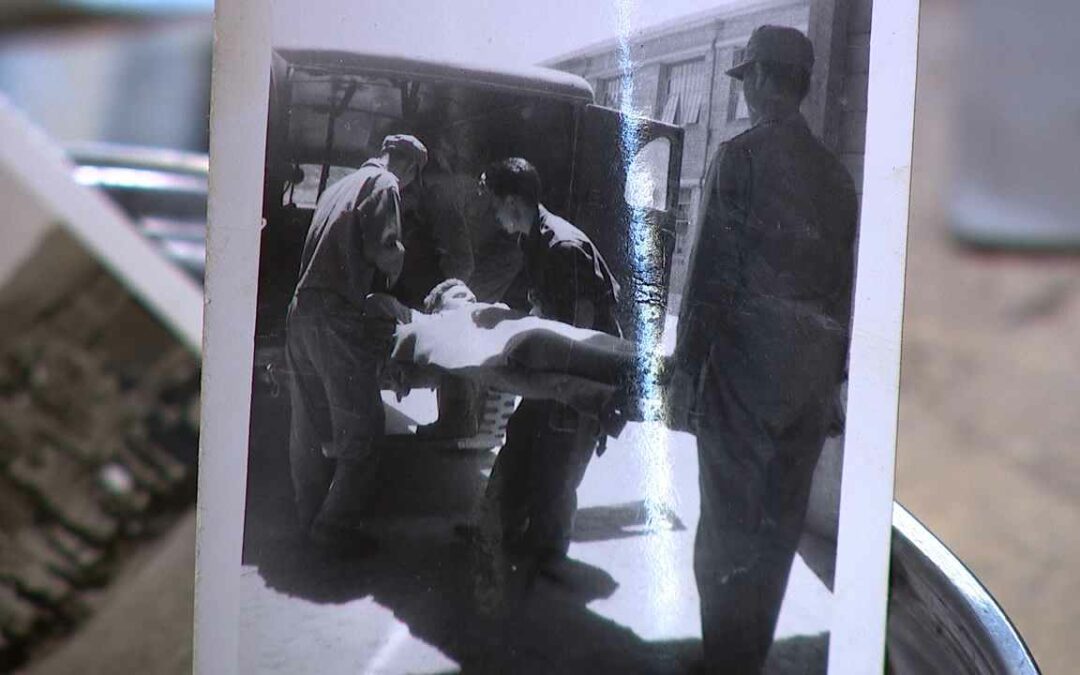 Polk county resident Thomas Greenway stands over his dining room table and spreads out a pile of old black and white photographs he took in Korea seventy years ago. 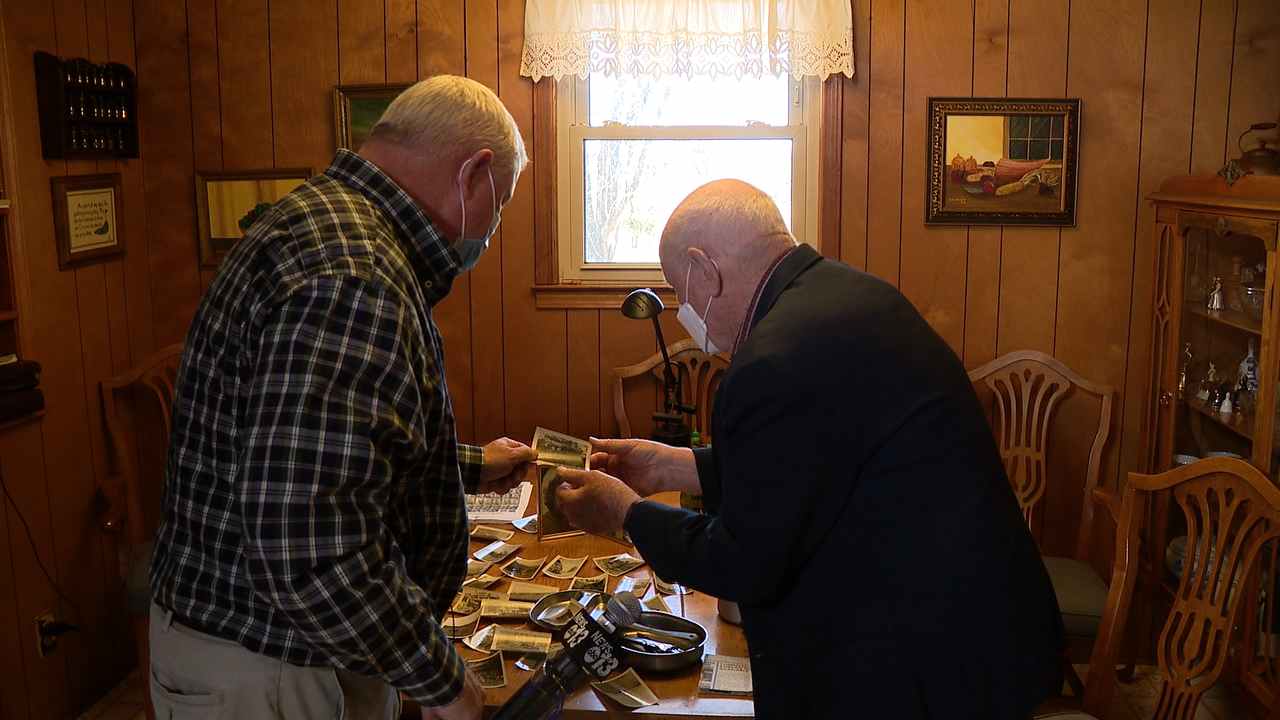 “That’s a helicopter bringing men down to the 121 EVAC hospital from the front line,” Greenway says as he holds up a picture of a military helicopter. The copter in Greenway’s photo looks identical to the helicopters flying across the opening credits to the famous 80’s television show M*A*S*H. “They had a stretcher on the outside, one on either side.” 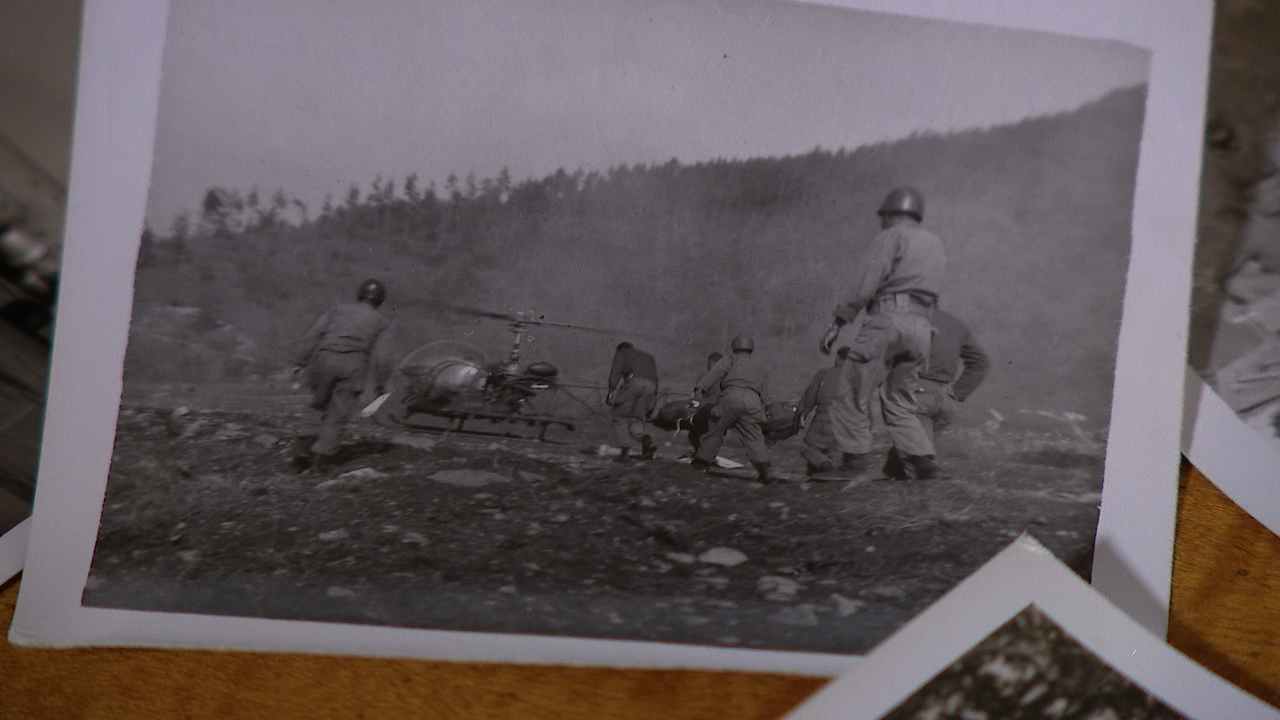 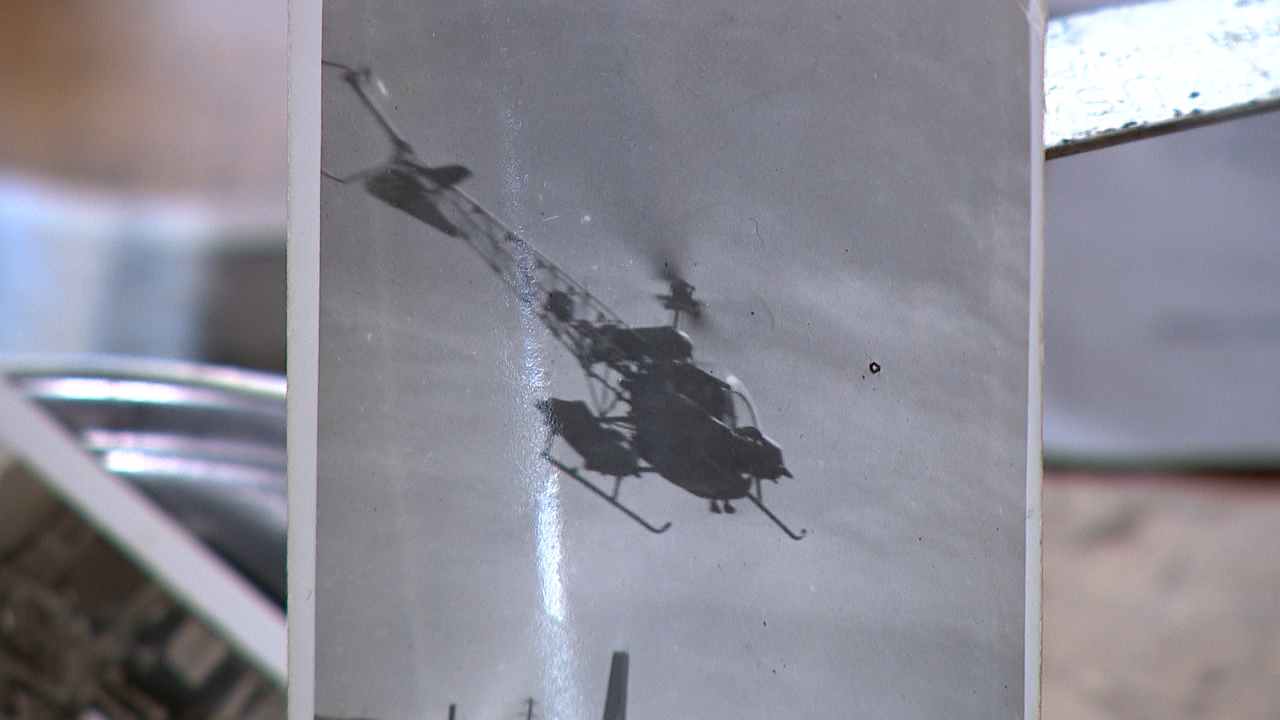 Greenway graduated from high school in 1949, only four years after the end of WWII. He knew from news reports that America started drafting young men to serve in the new war in Korea. Greenway said he had a plan.

“The first thing I done is join the Airforce to stay out of the Army,” said Greenway. “And then they froze the enlistments, and six months later I got a letter from Harry to be examined.”

When Greenway says a letter from “Harry”, he means a draft notice from President Harry Truman. The notice said Greenway needed to report to the US Army’s closest intake center to get a physical to see if he was fit for duty.

The draft notice presented a problem for Greenway. Greenway was a faithful man, very involved in his church. Greenway said he believed in the ten commandments and didn’t want to break them. He also didn’t want to tell the US Army that he was a conscientious objector. So Greenway says he went to basic training hoping he could somehow serve his Country without having to take another man’s life.

“I didn’t want to shoot anybody so they put me right where I wanted,” said Greenway. The Army trained Greenway to be a combat medic. “When I went out on patrol, I could carry a weapon or I could just carry a aid kit and a stretcher, whatever I want to.” 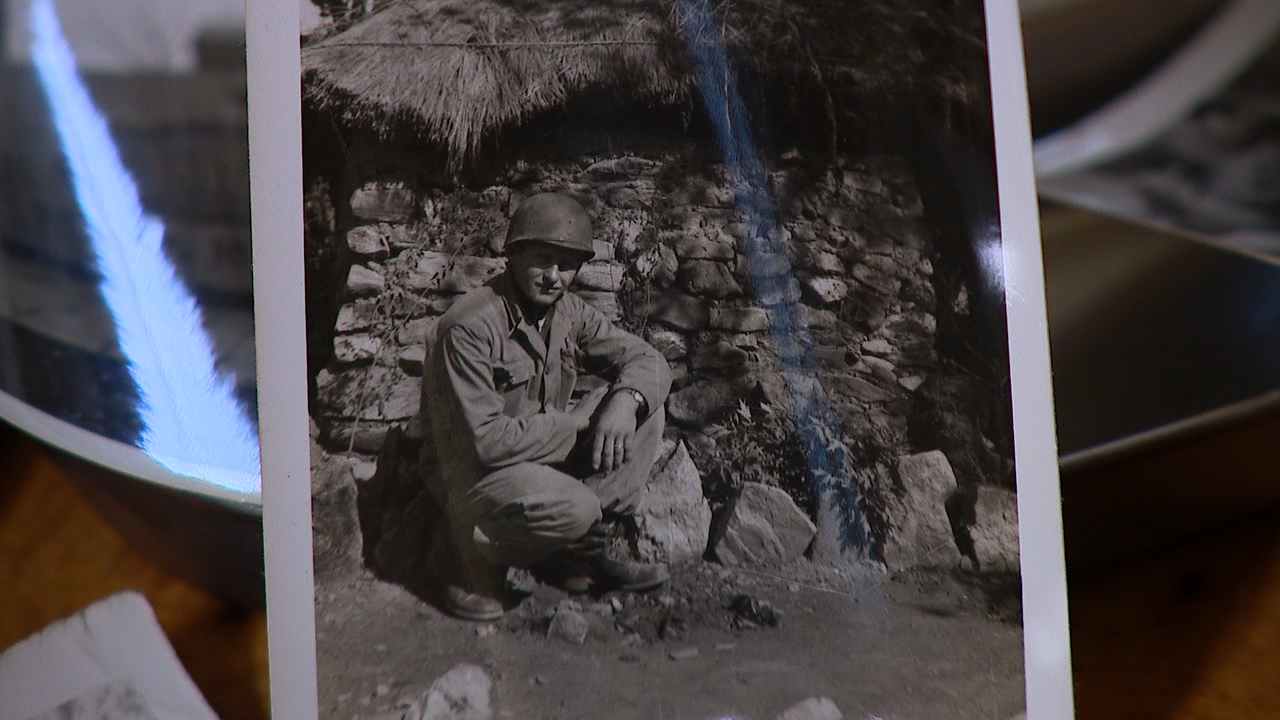 Command assigned Greenway to the 121st EVAC Hospital in Ascom City, Korea. Greenway said EVAC Hospitals were like regular hospitals further back from the front lines. No weapon needed to do his job.

“And that is where I said I thought I had it made,” said Greenway. “But within two or three months they needed medics on the front lines and I went up there as a front line medic.”

“It was a hill where they, a lot of fighting and a lot of people got killed there,” said Greenway. “That was the reason they called it “Heartbreak Ridge.” 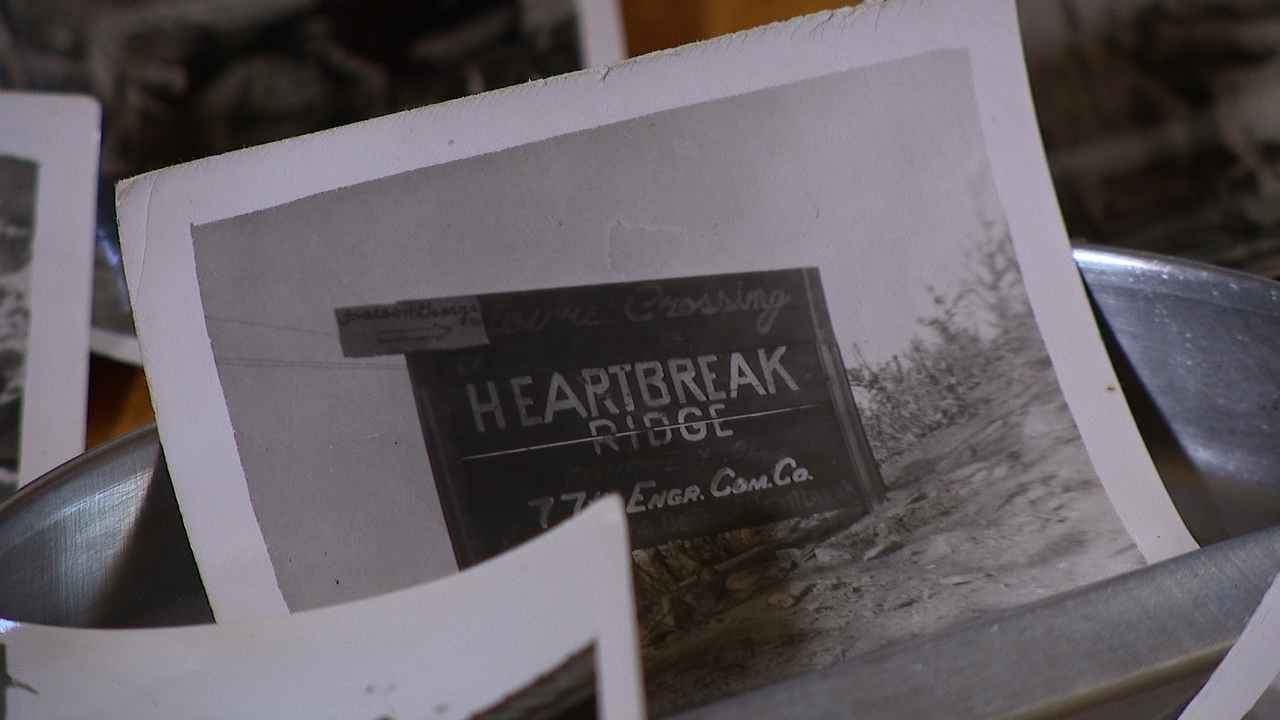 On the front line, Greenway’s new job was to go out on patrol with four men he called “stretcher bearers” and pick up wounded soldiers. Even though he was in a combat zone, he still didn’t carry a weapon.

“I had the aid kit,” said Greenway. “I had what we called a Morphine syrette. It looked like a little tube of toothpaste with Morphine in it. I would cut a hole into his coat and everything under it and give him a shot through that hole, then pin that little syrette to his jacket so they would know at the aid station that I gave him Morphine.”

One evening, Greenway remembers when an Officer stopped him and his stretcher bearers before they went out on patrol. The Captain asked Greenway’s friend, Private Harrington, ‘where is your weapon?’

“He says, ‘I don’t have one,’ and showed him his syrettes and aid kit,” said Greenway. “He said, ‘Captain, I have picked up a lot people with their rifle laying beside of them. People that came over on the same ship I did.”

In Korea, it didn’t make a difference what you carried said Greenway. 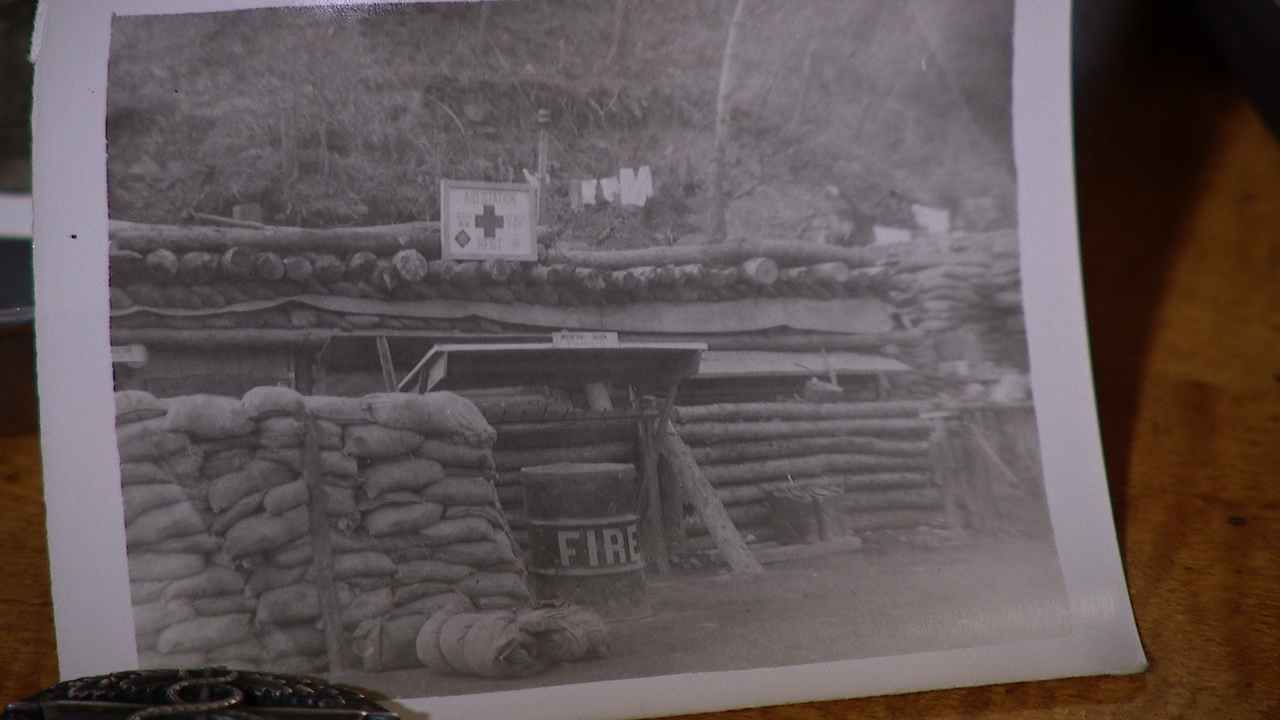 Greenway remembers that the hills were so steep and rocky that land mines were more dangerous to the medics than bullets.

After thirty days of serving on the front lines, Command moved Greenway back to the 121st Evac Hospital and awarded him with a combat badge.

“If anybody said they weren’t afraid, they were just fibbing,” said Greenway. 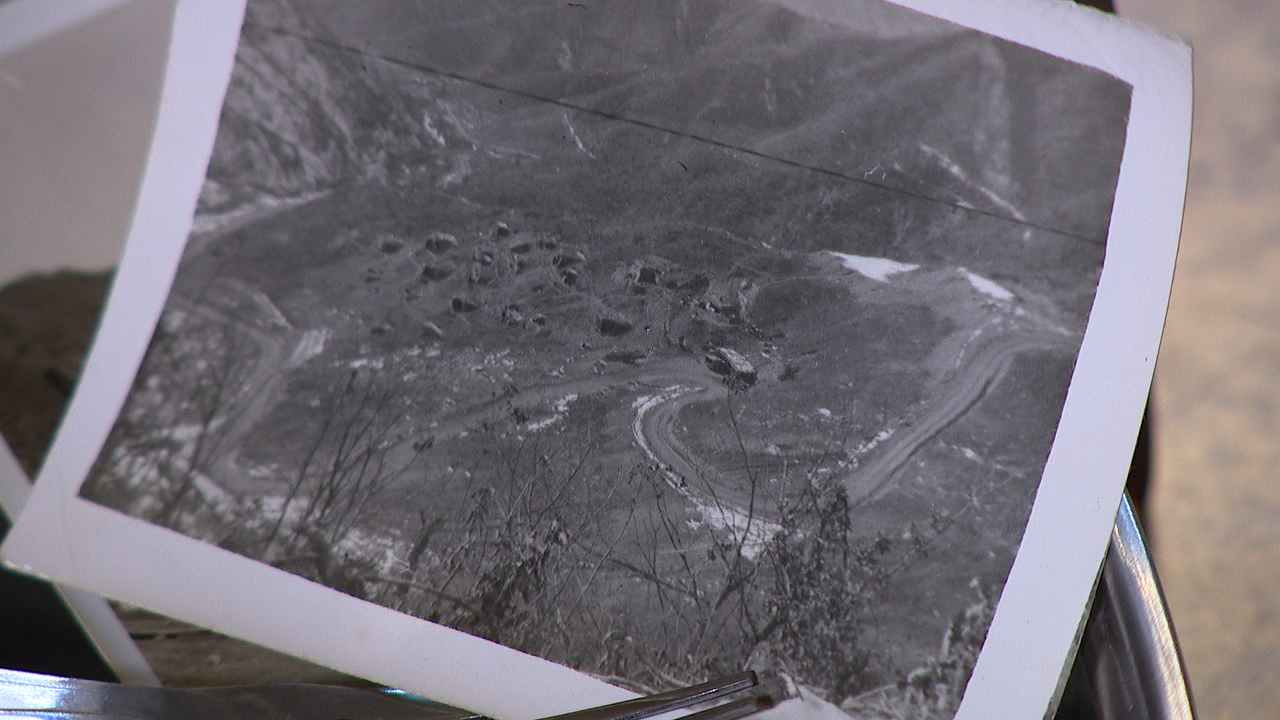 Greenway would have one more close call before leaving Korea.

“Along about January of 53’, I went to Japan on R&R,” said Greenway. “When I got down to Seoul airbase they said, ‘we got three places to go, Osaka, Tokyo, and Kokura’. They said ‘the Tokyo plane was pretty well loaded. It would be better if you go to one of the other places’. I said, ‘just to get away for over here, doesn’t make a difference where I go’. So I went to Kokura.”

“Seven days later, I came back and landed in Seoul,” said Greenway. “They called us all up to the platform there and they gave us paper, pencil, and an envelope and said, ‘write home’. The plane that went to Tokyo hit a mountain in Korea the first of 53’ and killed everybody on it.” 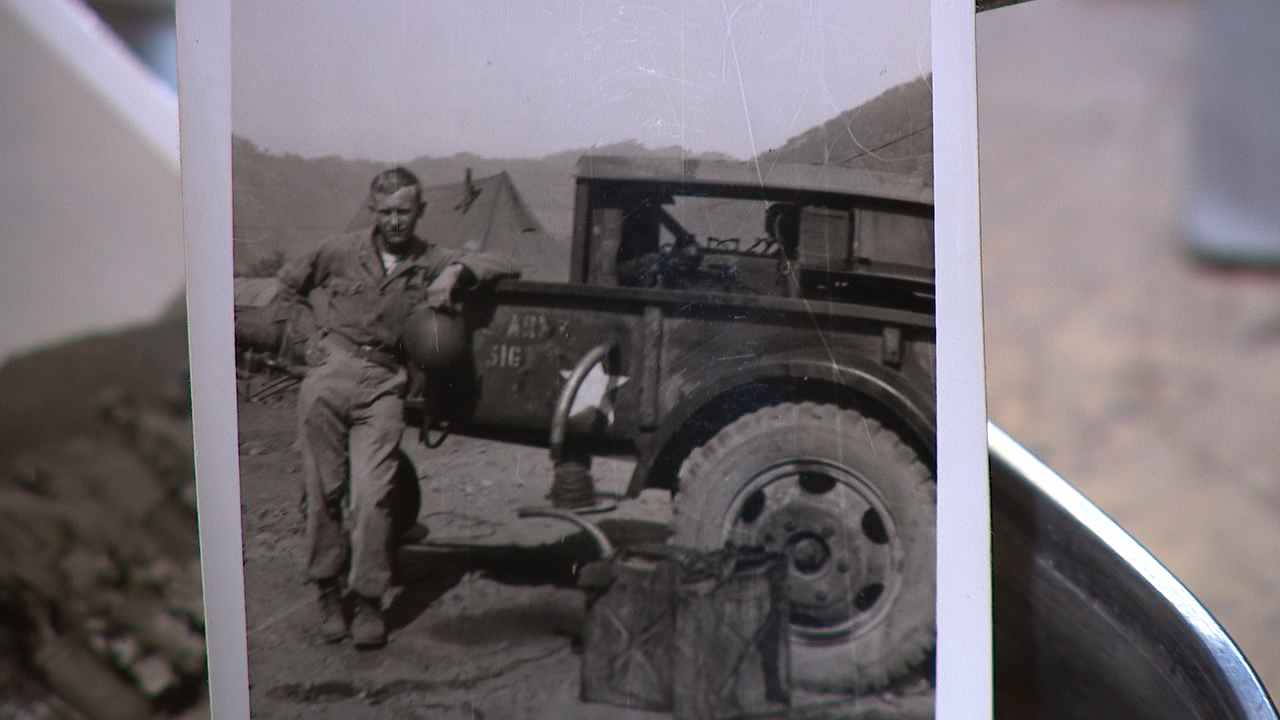 Not long after that letter, Greenway said he got some good news.

“One of my buddies came up and said, “Now your name is on the bulletin board to go home’, said Greenway. “So we was real happy about that.”

Greenway survived the Korean war without firing a single shot. 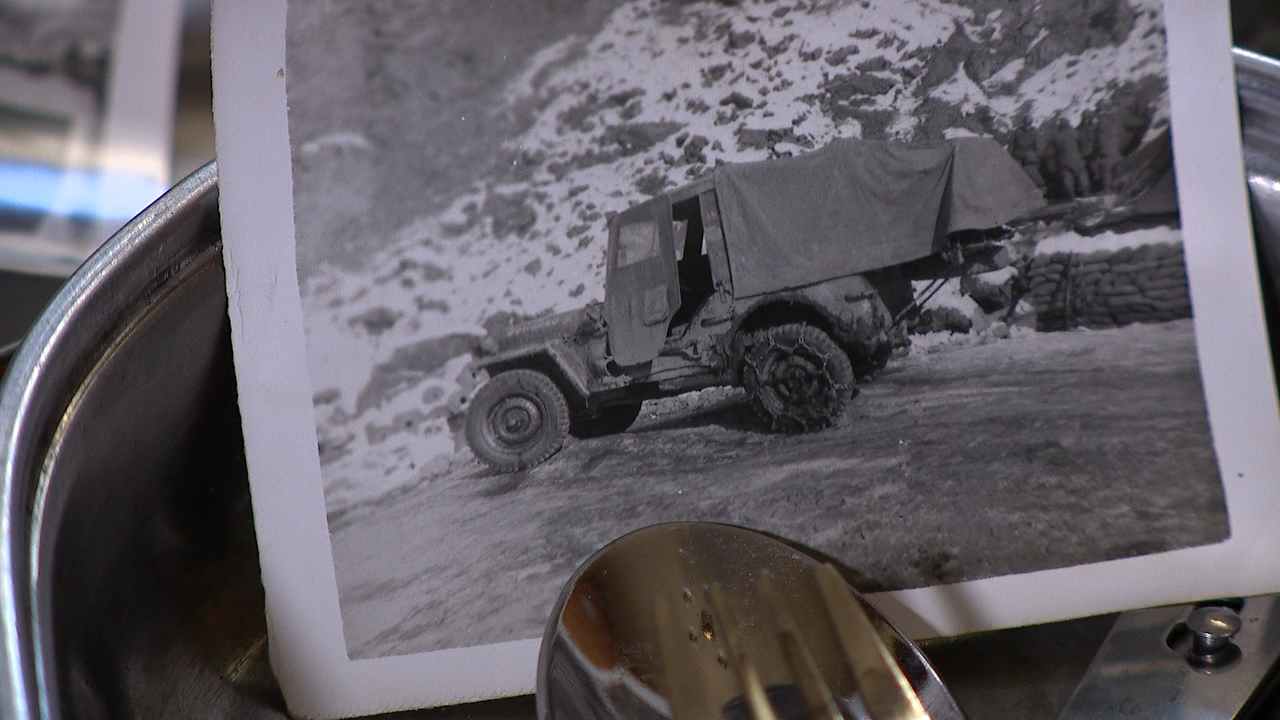