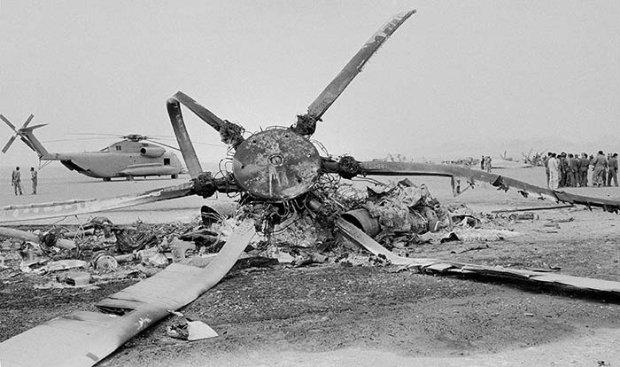 On Thursday afternoon, April 14, at 2:00 p.m., Phillip Hanson, U.S. Army Special Forces Sergeant Major (Ret.), pictured here while serving as a Green Beret in Thailand in 1971, will present the free program “Operation Eagle Claw: Iran Hostage Rescue Attempt” at the Transylvania County Election Center, 150 South Gaston Street in Brevard. Hanson’s special operations career has spanned more than 50 years, including experience as both an operator and a trainer in the U.S. and in overseas assignments in Southeast Asia, the Middle East, Latin America, and the Caribbean. In 1980 he served as a member of the Operation Eagle Claw Task Force assigned to rescue the American hostages being held captive by the Islamic government in Tehran, Iran.

Hanson’s program on April 14 will review the background of the Iran hostage crisis, which began in November 1979 and culminated in the release of the hostages in January 1981. Hanson will explain the planning, preparation, and execution of Operation Eagle Claw, intended to rescue the hostages in early 1980, as well as the factors that resulted in that operation being aborted midstream, with eight service member fatalities. Analyzing the positive outcomes from that failed undertaking, Hanson will also discuss the many operational changes following Operation Eagle Claw that greatly enhanced the capability of all the U.S. service branches to respond effectively to hostage rescue situations.

Hanson was born and raised in the Pacific Northwest and began a military career of 20 years in 1969 when he enlisted in the U.S. Army, with Special Forces designation. As an operator and a trainer he assisted Special Forces operations in the Vietnam War and Panama as well as serving as an explosives specialist at Fort Bragg, NC. In 1978 Hanson was selected as one of the early members of Delta Force and participated in Operation Eagle Claw, security for the Los Angeles Olympics, the invasion of Grenada, personal protection for U.S. Generals in the Middle East, and, at times, attachment to Navy SEAL Team 6. 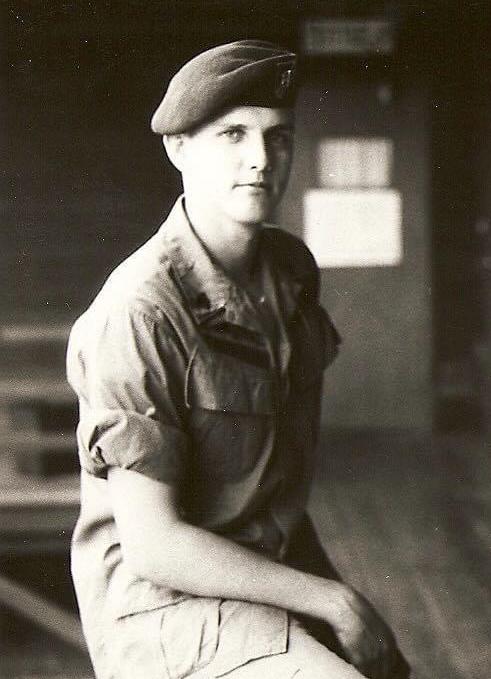 For 28 years following his retirement from the Army, Hanson headed an international security services firm based on his special operations expertise. Concurrently, for a period of nine years, he assisted the U.S. Department of Homeland Security, attached to the U.S. Coast Guard Special Missions Training Center while creating instructional programs for advanced interdiction forces and counterterrorism operations.