My U-2 Years… Dancing with the Dragon Lady 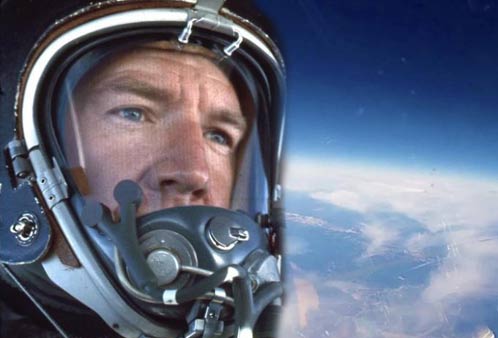 Woodhull’s program will explain that two generations of the U-2 – known colloquially in Air Force circles as “The Dragon Lady” – have been deployed by the United States since the mid-1950s to perform a multitude of sensitive reconnaissance missions. For example, U-2s have conducted high-atmospheric sampling to detect evidence of nuclear testing, as well as their better-known role, photographing adversaries’ military installations and movements.