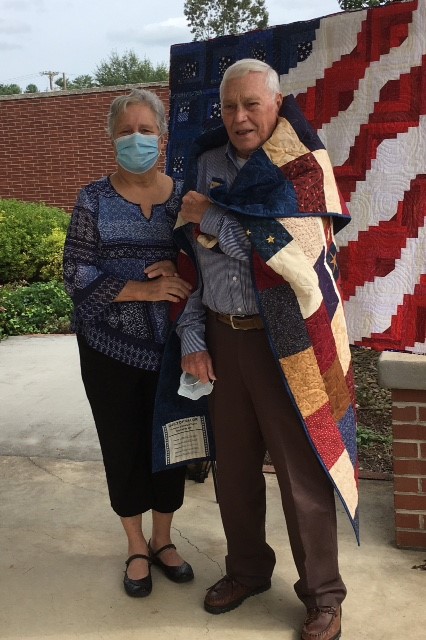 Charles Burgess (pictured left) served in the US Army from 1957-1960. He was deployed to Germany during the Cold War, as “Peace Keeper.” Burgess said, “We weren’t shooting at anyone and no one was shooting at us.” Burgess served as a Specialist 4th class, working with radar guided air defense missile systems. This involved the launching of ground to target Nike missiles. He still gathers at reunions with members of his unit.

James Ross Dodson (second from right) served in the US Army, doing his basic training at Ft. Bragg, NC in 1969. At Ft. Leonardwood, Missouri, he received more advanced training. He served in an engineering company responsible for repairs and rebuilding heavy equipment like tanks. He deployed to Lon Bin Vietnam and was there for 15 months, July 1969-October 1970. 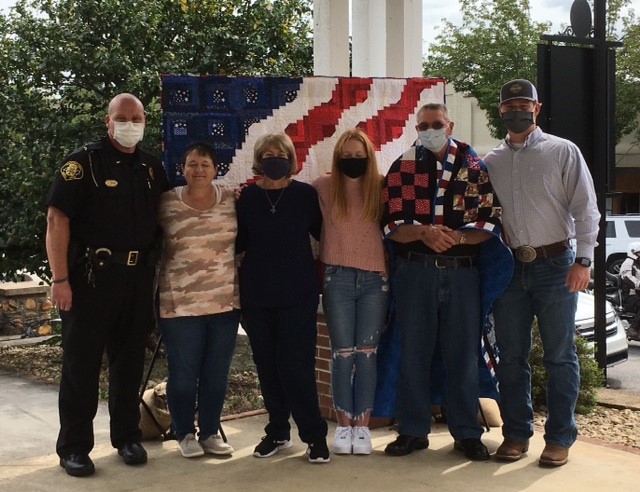 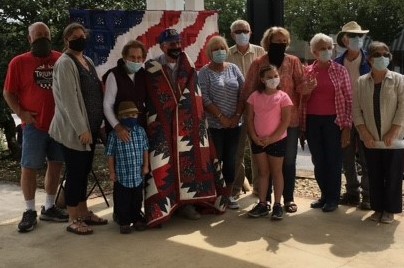 Gerald Owen (standing, fourth from left), a US Air Force veteran who served as an Airman First Class. His service from 1950-55 during the Korean Conflict included time in an activated Air Force National Guard unit and the AF Reserves. He served at duty stations in Japan and Florida.