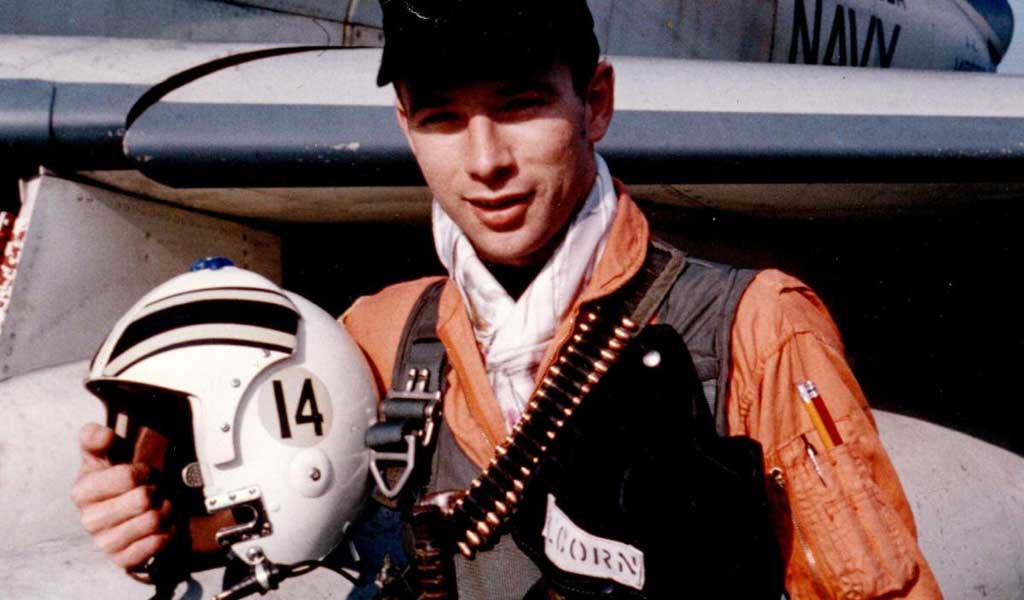 Today is National Vietnam War Veterans Day – a day to thank and honor our nation’s Vietnam veterans and their families for their service and sacrifice.

On March 29, 1973, the remaining American troops withdrew from Vietnam and the last prisoners of war held in North Vietnam arrived on American soil. President Nixon declared, “the day we have all worked and prayed for has finally come.”

More than nine million military personnel served on active duty during the Vietnam Era and 2,710,000 Americans served in Vietnam, or 9.7% of their generation. More than 58,000 or nearly 3% were killed during the war; and another estimated 2.8 million veterans exposed to Agent Orange while serving have died of toxin-related complications since the war.

Upon their arrival home, many veterans suffered indifference, rejection, and contempt. Today’s observance recognizes the military service of these men and women who answered their country’s call to service.

Unfortunately, due to Covid-19, the Veterans History Museum of the Carolinas was forced to cancel plans to host Vietnam veterans from the Asheville VVA (Vietnam Veterans of America) and the American Legion on this day of remembrance. Our Board of Directors encourages everyone to call and thank a Vietnam War veteran. Throughout this day, may we recognize the service and duty rendered by all servicemen and women of the Vietnam era.

Visit the Vietnam Veterans of America Facebook page at for Vietnam veterans’ photos, poems, artwork and music. Vietnam veterans are invited to share their favorite C-Ration recipe or meal. The winner with the most “Likes” will win a prize from the national office.