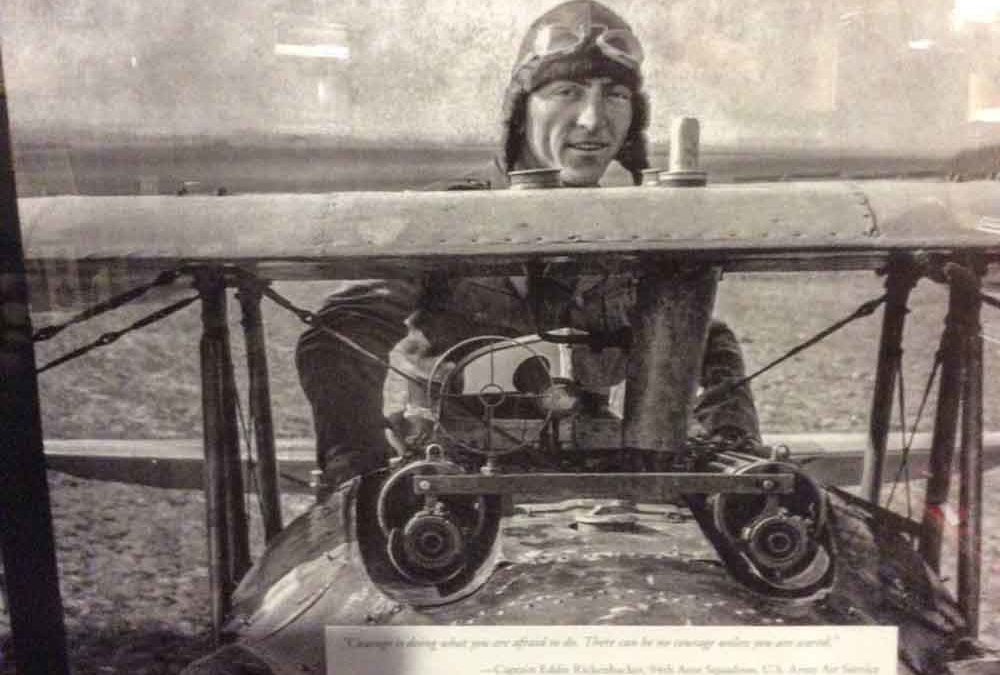 Wednesday, August 21, at 6:00 pm
Showing at the Veterans History Museum of the Carolinas
Downtown Brevard

The story: in 1914 “The Great War” began in Europe. By 1917, the Allied powers of France, England, Italy, and others were on the ropes against the German juggernaut. Some altruistic young Americans disagreed with the war. They volunteered to fight alongside their counterparts in France—some in the infantry, some in the Ambulance Corps.

A handful of others had a different idea: they decided to learn how to fly. The first of them—a squadron of only 38—became known as the Lafayette Escadrille. This is their story. Together these American boys arrive at an aerodrome in France eager to learn how to fly. What they didn’t realize was that they were about to embark on a great romantic adventure, becoming the world’s first combat pilots.

Bring your family and friends to the Veterans History Museum of the Carolinas at 21 East Main Street (beside the courthouse) for free popcorn and an exciting, educational movie. Please call 884-2141 for more information. 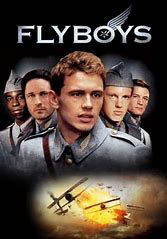