A Marine, a Green Beret, Or Both? 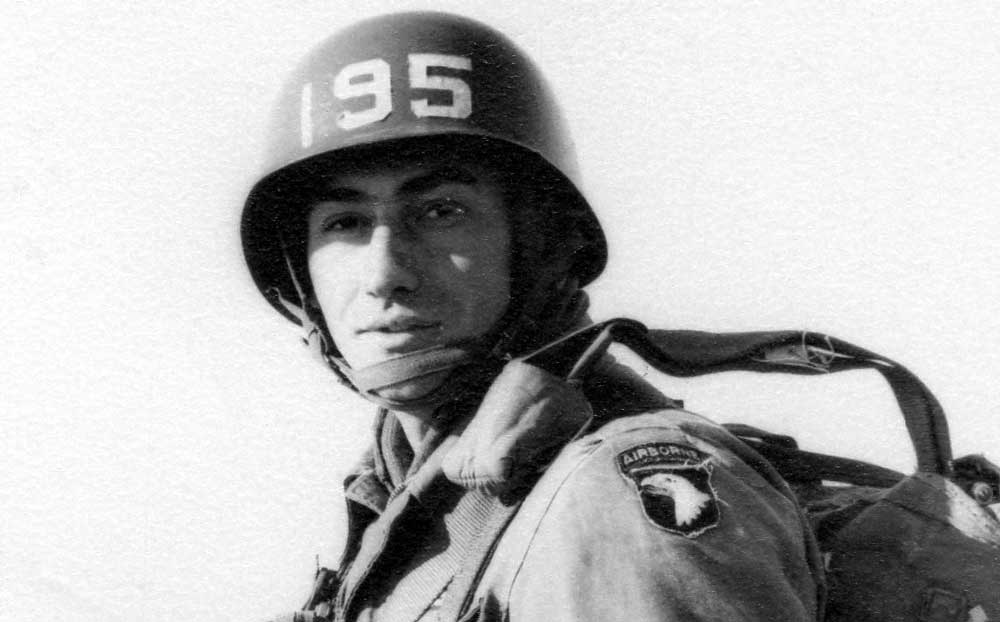 Free program
“A Marine, a Green Beret, Or Both?”
by Mike DiRocco

August 22, at 2pm
at the Veterans History Museum of the Carolinas

How many veterans have you met who served in two branches of the U.S. Military? You can meet one on August 22. Brevard’s Mike DiRocco served our country in the U.S. Marines from 1954-1959 (sergeant) and then from 1960-1973 in the U.S. Army (Special Forces, a.k.a. Green Beret).
On Thursday, August 22 at 2:00 pm, at the Veterans History Museum of the Carolinas, DiRocco will present a free program about his adventures. His two-part program includes:
– “What Is So Special about Special Forces?”
– “Living with the Montagnards”

Part one, “What Is So Special about Special Forces?” explains the origins of Special Forces from WWII’s OSS (Office of Strategic Services) and from the CIA. The green beret was authorized by John F. Kennedy’s presidential order in 1961, for wearing exclusively by Army Special Forces.

Part two, “Living with the Montagnards” will show pictures of DiRocco’s “A” team secretly living with the Chum and Barnard tribes early in the Vietnamese conflict. Their mission was to equip, train, and lead them against the Viet Cong. The Montagnards had been intimidated: their rice harvests stolen, their villages burned, and their people kidnapped and murdered. They were a ninth-century people with a thousand-year-old culture who were forced to live in the 20th century and forced to choose sides in Vietnamese politics. DiRocco’s team led them in the defense of their villages with much success.

Mike DiRocco was born of Italian immigrants in New Jersey. He spoke only Italian until age six or seven. Then he learned English and made money by shining shoes at five cents a pair in a shoe repair shop and began learning a trade. Young DiRocco built his first miniature submarine from WWII surplus parts using an oversize aircraft fuel tank (almost drowned as it immediately sank). His next project was to build a SCUBA rig from WWII surplus parts.

In the Marines, DiRocco went around the world several times, serving as a tank commander and Italian interpreter for NATO and the Sixth Fleet in the Mediterranean. Then he joined the Army exclusively for Special Forces, fluently speaking three languages. While in Special Forces, he completed both the German mountain-climbing school, and the Italian mountain and glacier-climbing school, and earned an INTERNATIONAL SCUBA certification. As a member of the Italian Underwater Society, he led a combined expedition military and society divers to ancient Roman galleons, recovering artifacts for the Italian Bureau of Antiquities off the coast of Italy. (DiRocco’s full story will appear in the book, Welcome Home, Brother by Michel Robertson, to be published this fall.)

Badly wounded in Vietnam, he painfully learned to walk again after returning to the U.S. He began a new career and business in Fort Lauderdale, Florida. He earned commercial pilot’s licenses in both the U.S. and in Germany. DiRocco wrote and published the nonfiction book Fire Your Protective Lines, which was well-received in both the U.S. military community and in Australia.

Mike and his wife, Maggie, were the owners of Chianti’s Restaurant in Pisgah Forest for many years. They now volunteer for Brevard Music Center and the Veterans History Museum of the Carolinas.

The museum’s monthly programs are well-attended; please arrive early for your choice of seating.  For more information please call 828-884-2141