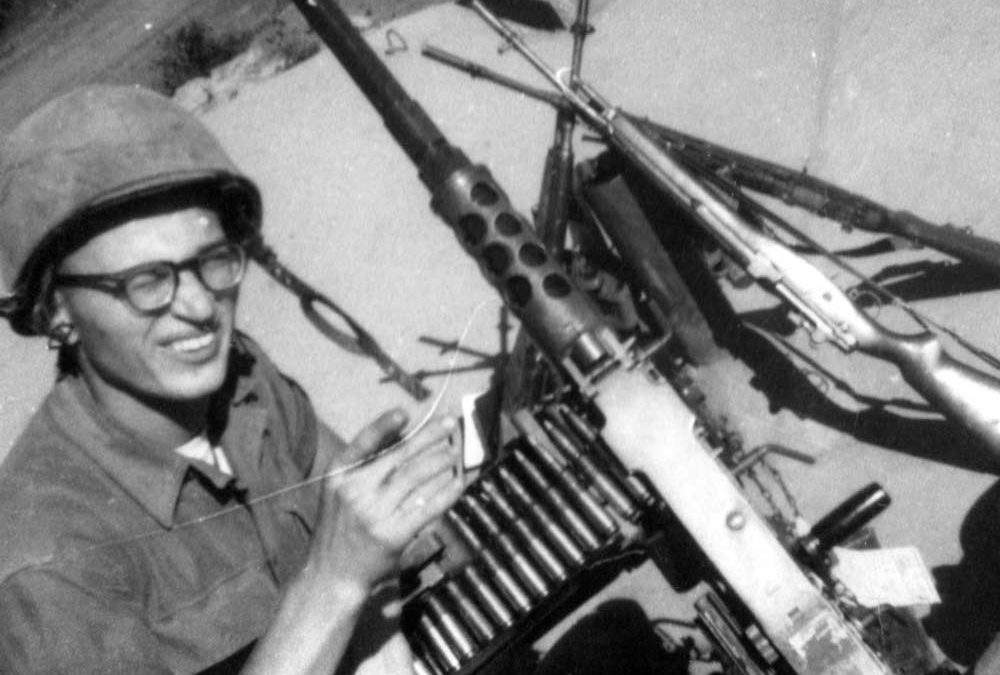 Andrew “Gunny” Boyko joined the Marines in 1964 and was sent to Vietnam in August 1965. Reflecting on his time, Boyko notes that it was as if he went to two different wars. When he was in Vietnam from 1965-1966, the enemy was a guerrilla organization that did not fight traditional battles. “When on patrol, “the worst we would encounter were ambush, booby traps and sniper fire,” says Boyko. By the time the Marines returned fire, the Viet Cong had vanished. “On the second tour,” he continues, “we dealt with the North Vietnamese regulars. They would not give up, they would not surrender. It was a bloody fight every time we engaged.”

First Tour: Guerilla Warfare near Danang
In 1965 Boyko was assigned to the Danang area, near Hill 327 and later to Red Beach on a security detachment. As a Listening Post (LP) Boyko and another Marine acted as the early warning system for their company, going out in front of the lines after dark and reporting enemy movement. Boyko recalls the time they went out so far they received mortar fire from their own troops. “I buried my face in the sand and tried to crawl into my helmet and pull it up after me.”

Boyko returned to the states after 13 months, assuming his time in Vietnam was over.

Second Tour: Conventional Warfare
On the morning of January 31, 1968, North Vietnamese and communist Viet Cong forces launched a coordinated attack against a number of targets in South Vietnam. The Tet Offensive greatly escalated American military involvement. Boyko was sent back to Vietnam.

While on patrol if someone hit or found a booby trap, or mine, everyone would freeze. Boyko, serving as a demolition man for the company, would disarm or blow it up. It was exhausting work, yet as soon as he finished, the order “saddle up, we’re moving out” was passed. Supplies were always short. “I got explosives, time fuse, and blasting caps, but no crimping tool,” he recalls. He learned to bite down on the hollow end of the blasting cap to crimp it onto the time fuse. Biting the wrong end of the cap would have caused it to explode in his face.

Unlike other wars, the war in Vietnam was not a war to take territory. “The objective was to kill as many of the enemy as possible,” says Boyko. “We’d go up to one hill and engage the enemy. After we’d taken the hill, usually with significant losses, we were told to go to a second hill. And then a third. Then they’d say to us, ‘Remember that hill you took two weeks ago? Well, they’re back, go take it again.’ Most of us felt like bait,” he recalls. “But as Marines we did what we were told to do.” 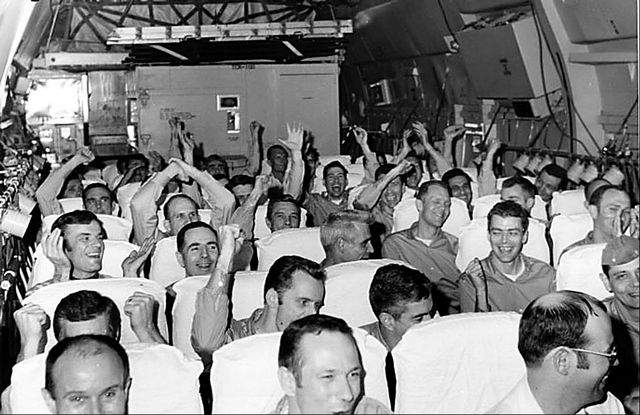 Coming Home
Returning to the U.S. was a horror Boyko could not comprehend. “I had to learn quickly not to let anybody know I was a combat veteran. We were called baby and women killers. It was so painful because I was proud that I’d served my country.” When Boyko got out of the Marines in 1968, he thought he was done with them forever.

Seven years later, he was asked to return to the Marine Corps in the Reserves to help start a reconnaissance unit in Encino, CA. He accepted the challenge and returned to the service, greatly enjoying his work and serving his country again. Later he transferred to El Toro to become an Armorer for the base.

Today, Boyko enjoys working as a volunteer with the Transylvania 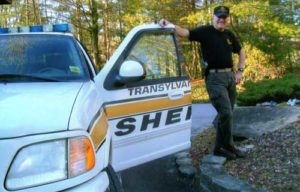 County Sheriff’s Office, and serving as a VFW Officer and as Commander of the American Legion. He and his wife Trudy live on top of a tranquil hill, overlooking the French Broad River and Carolina farmlands — a far cry from Hill 327 and Hue City in South Vietnam.

In collaboration with the WNC Military History Museum and writer Michel Robertson, The Transylvania Times will publish an article once every two weeks on a local veteran who served in Vietnam.