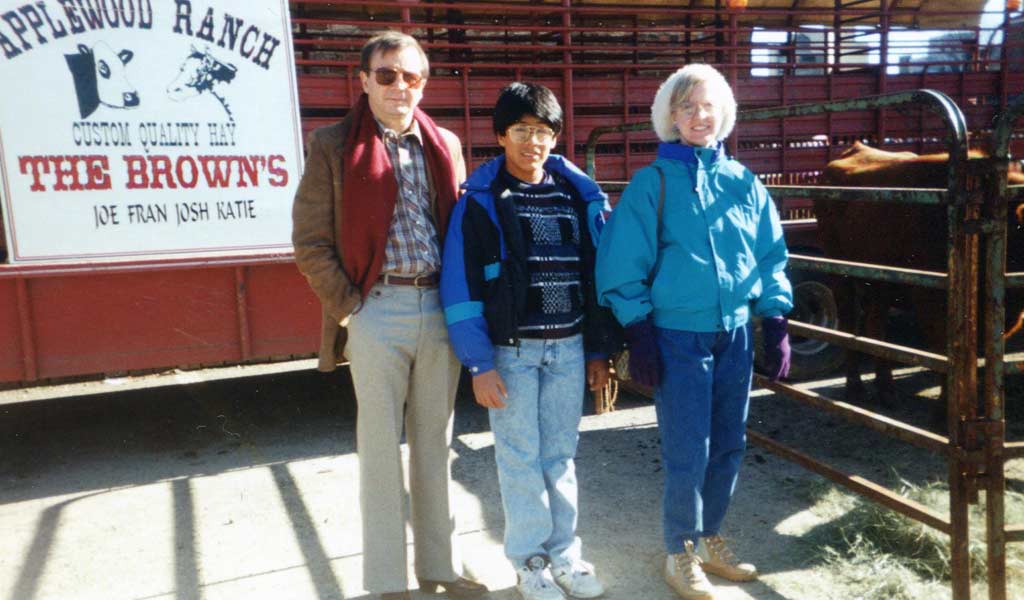 This is from an article in the Pittsburgh (PA) Post-Gazette, May 21, 2000.
They’d been married only three months when Howard Hamilton left. They’d known each other only two weeks before they were married.
Gerry Karr, orphaned at 6 and raised with three sisters in a Sioux City orphanage, worked at the Army base where Howard was training in 1943.

“It was not like meeting some stranger in a bar,” she said. “I had all those guys in his outfit to tell me about ‘Ham.’ You can’t live together in close quarters, fly together, eat and drink together without betraying your real self-good or bad. They all told me what a good guy he was. It was probably partly at their urging that he got the idea to ask me to marry him.”
It had taken only a few dates. Breakneck romance was not uncommon at the time. The war was on, white hot. Lives were building, solidifying, crystallizing and shattering minute by minute A friend of Gerry’s knew a justice of the peace across the state line in Nebraska. They took a taxi.
“The taxi driver,” she said, her eyes again lit with happiness, “he was a witness!”

For nearly three months after the raid on Munster, she would know not whether her new husband was dead or alive. The Bloody 100th had been virtually wiped out. Of the 13 Flying Fortresses that had taken off that morning from the airfield at Thorpe Abbots, England, only one returned.
“The hardest part was waiting for my letter saying he’d been killed,” she said.  I used to go roller-skating once or twice a week by myself. I’d think about him, that maybe he’d escaped. The guy who ran the place knew someone was looking for two girls to fill out a six-girl skating act with the Barnum & Bailey Circus. At first, I’d say, ‘No, my husband will be home in a month or so.’ But then when I didn’t hear anything and I didn’t get my letter, I decided it might not be such a bad idea to go. 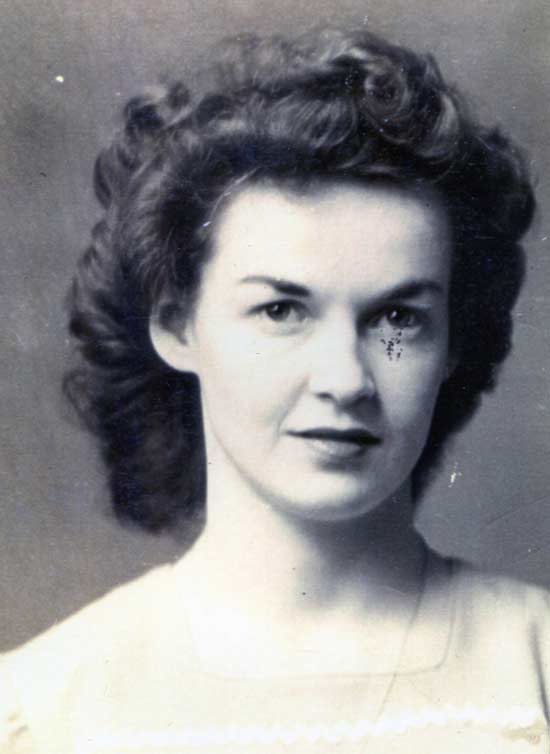 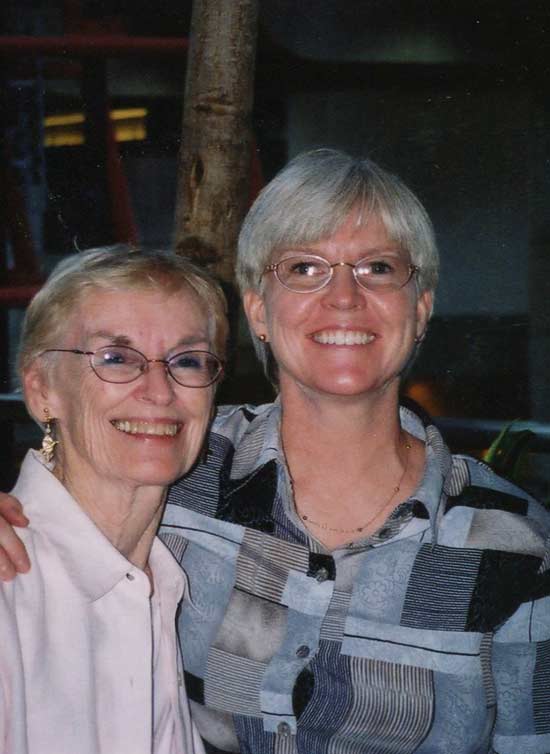 “It was the lure of the circus. You would ride and sleep on the trains. The circus was hard work. A lot of shows every day. We opened in Baltimore, in a theater.”
And to Baltimore, from her sister, a telegram: AN INTERCEPTED SHORT-WAVE BROADCAST ORIGINATING IN GERMANY MENTIONED THE NAME OF 1ST LT HOWARD HAMILTON AS A PRISONER OF WAR STOP NO PERSONAL MESSAGE WAS INCLUDED STOP.

“I wrote to him almost every day, but he was only allowed to write once a month or so,” she said. “Many of his letters were about food, the lack of it (900 calories a day). The biggest change seemed to show in these letters from POW camp. The near-death experience intensified his determination to go to college and make his mark on the world, to be good at what he set out to do, to have a secure family life, and to be a good husband to me. He would tell me repeatedly how much he loved me and missed me.”

“I prayed a lot – for Howard’s safety, for his survival, and eventually for him not to be too changed by what he’s gone through.”

She awoke one night after the war in a Miami hotel room and found the bombardier standing atop a chest of drawers. “He was talking about ‘holding Hitler at the Verdigris’ – which is a river in Kansas.:” she said. “He had many nightmares that first year of so after he returned. I was nearly stomped to death a couple of times while he crawled over me to get to or away from some imagined danger. These incidents lessened and disappeared entirely with about 10 years”.
Gerry Hamilton raised four children, three sons and a daughter, Jana Gruber, who served in the Gulf War as an Army Nurse. In the mid 1970’s Gerry became one of the first paralegals in Pittsburgh. In 1986, at the age of 63, Gerry earned a degree from the University of Pittsburgh.

The Hamiltons’ daughter, Jana Gruber (pictured here with her mother), joined the Army Nurse Corps in 1975. In a photo here, she and her husband, Mike Gruber are shown with their son, Jose Luis.

During Desert Shield/Desert Storm, Jana was activated and deployed to Riyadh, Saudi Arabia to work at the King Fahad National Guard Hospital. LTC Gruber retired in 1999.

Jana Gruber went on to become a Family Nurse Practitioner in Edgefield, SC. Her husband, Mike Gruber, was Army LTC, retiring after 20 years active duty. They retired to Brevard, NC in 2018.

Jana wrote, “I feel my father’s legacy so often. My memories of him are of a strong, honest, compassionate person. He always told me how proud he was of me.  I had the privilege of caring for my mother in her final years. She could only be described as ‘quite a character’ who would do whatever she could to help another person. Thinking of my parents with nostalgia only reminds me of the courage, strength and perseverance of so many of their generation, “the greatest generation.”