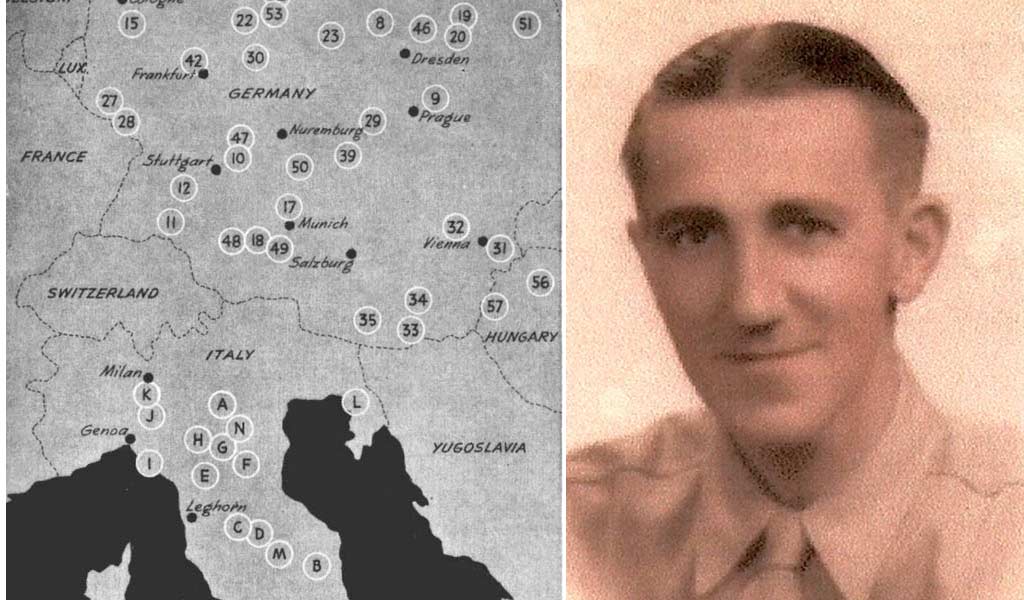 George was thirty-seven years old when he went to prison. But that was okay…it meant that he was probably coming home. The prison’s name was Stalag 12B.A few months before his incarceration, although I was only four years oldI remember looking out of the bay window of our second-floor apartment as George—“Pop” to me— walked down the street in his uniform—he was off to war. Mom was with me, softly crying, her cheek next to mine.The strange part of the situation was the fact that Pop had been serving in uniform when he was drafted. He was a member of the Coast Guard’s Volunteer Port Security Force, doing dockside patrol duty a couple of nights a week after work wearing the uniform of a bos’ns mate. In spite of that, he was still eligible for the draft!As I grew up, watching my kind, humble Pop grow old I often tried to picture him on his belly crawling across France with an M1 rifle cradled in his arms. Not possible.

Yet it happened.I tried to picture him aiming his rifle at another human being and pulling the trigger. Absolutely impossible! Not this man who sang tenor every Sunday in the choir, who jumped up from the table to get you more ice for your drink, who was a clerk for an insurance company. Yet it happened.

Watching the movie “Stalag 17” the other night, I tried to picture Pop in that barrack. Not easy.Yet it happened.

I have a V-mail letter Pop had written home while in a field hospital shortly after his liberation from the Stalag. He had adopted a little family of body lice in the Stalag, hence the hospitalization for delousing as well as nourishment and other treatment.

He was well into his eighties before I got him to speak of his service in the Army of the United States. I have discovered that this is common in those who have experienced battle face-to-face. He still didn’t say much. He told me that 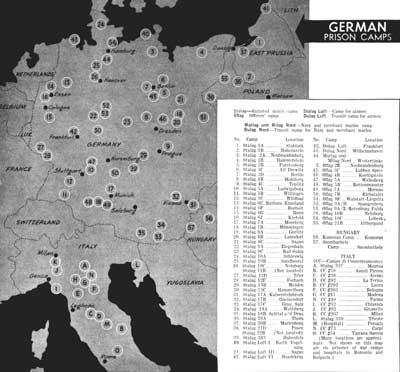 after he was drafted they pulled a bunch of his back teeth that were in bad shape. “There are no dentists where you’re going…,” they told him. Kindly, the army had fitted him with false teeth—which he wore for the remaining fifty years of his life.

Pop didn’t say much about the Stalag. He spoke a little German with the guards, who apparently didn’t want to be there either. Being of German descent, I imagine he felt a certain affinity for his captors. I can’t imagine him hating another human being.

He had been wounded—a nick in the arm and another in the ear. I have imagined with horror the possibility of the trajectory of those bullets going a few inches to the right or to the left. My brother, born ten years after the War, may have had similar thoughts.

War. They took an insurance clerk, yanked his teeth out, gave him an M-1, and told him to go shoot at his ethnic brothers. Pop got his ticket to the Stalag by surrendering…under what circumstances, I don’t know. But I’m glad he surrendered. He’s a hero to me.