Joe Sansosti and the Fiercely Fought, Little-Known Battle of Dai Do 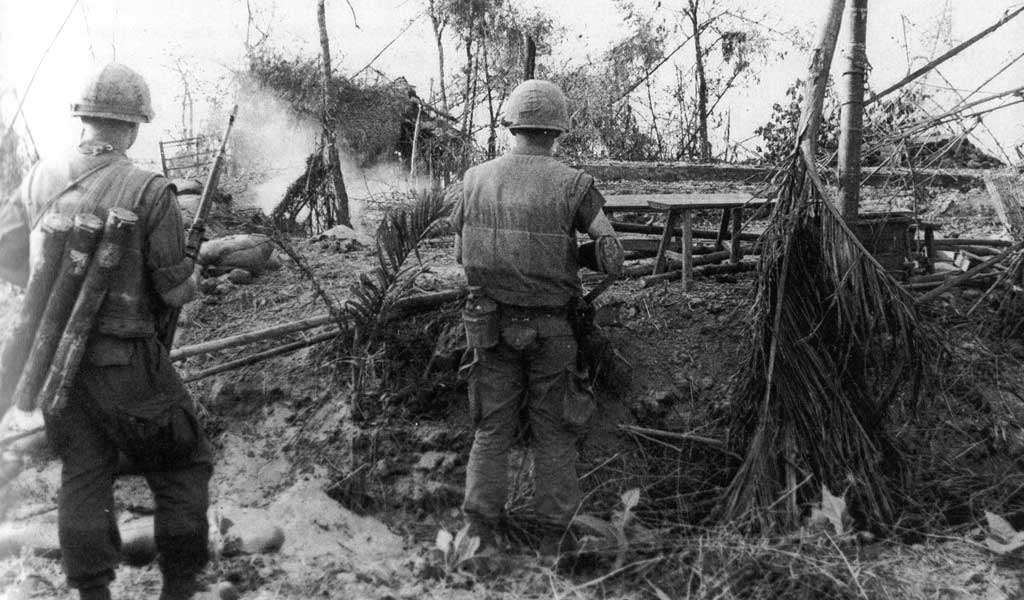 Vietnam Veteran Series – The Battle of Dai Do

Joe Sansosti left Brevard High School at 18 to join the Marines. “My daddy told my brother, ‘that dummy doesn’t even know there’s a war going on,” he chuckled. “I just wanted to do something different.” He arrived in Vietnam on December 5, 1967. “I got to Danang and they sent me north to join the 2nd Battalion, 4th Marines, an infantry battalion nicknamed the Magnificent Bastards. We were sent to places that were really hot, flying in and out of Mai Xa Chanh. Then we encountered The Battle of Dai Do.”

Lt Col William Weise was the battalion commander of the Magnificent Bastards during the Battle of Dai Do (die-doe). Now a retired Brigadier General, William “Wild Bill” Weise describes the engagement as follows:

“Near the end of April 1968, one of the most fiercely fought but little-known battles of the Vietnam War pitted Marines of Battalion Landing Team 2/4 against the North Vietnamese 320th Division. It took place on a little piece of terrain approximately 1½ miles northeast of the headquarters of the 3rd Marine Division in the Dong Ha combat base. The fighting extended over a 3-day period.”

“This is the only engagement of the entire Vietnam conflict where a single reinforced battalion-sized Marine unit, with less than 1,000 fighting men, supported by intense naval gunfire, fought head-to-head with a division-sized unit of between 6,000 to 10,000 regular NVA soldiers who were augmented with 600 guerillas and who were supported by artillery on the demilitarized zone.”

The Battle of Dai Do

On the morning of April 30, 1968, a U.S. Navy utility boat motored down the Bo Dieu River, just south of Vietnam’s DMZ. North Vietnamese Army troops, well-hidden along the shoreline, fired rocket-propelled grenades at the U.S. ship. The attack was part of the NVA’s plan to demolish the 3rd Marine Division’s headquarters at Dong Ha, thus cutting off supply routes to all Marine bases near the DMZ.

After the attack, Sansosti’s Hotel Company was ordered to clear the small village of An Lac where the attack had occurred. In its attempt to cross a stream to reach An Lac, Hotel Company came under intense fire from the nearby villages of Dong Huan and Dai Do. With support from Marine artillery batteries, Hotel Company managed to secure Dong Huan.

Meanwhile, Marine Bravo, Echo, Golf, and Foxtrot companies encountered intense, close-combat activity as they attempted to secure other small villages making their way to Dai Do. “We didn’t know it at the time, but this was an enemy division of close to ten-thousand men.”
Not only were the Marines resisting the largest single enemy attack of the war, they were engaged in battle tactics similar to those employed in WWII, rather than to those used in the rice paddies, villages, and mountainous regions of Vietnam. At Dai Do, fighting was often hand-to-hand, bunker-to-bunker, often more like Normandy than anything seen in Vietnam.

“It was unreal how many NVA there were,” said Sansosti. “They were everywhere you looked. During one counterattack, my best buddy, Jerome Pryor, and I were in a trench surrounded by the enemy. We couldn’t see any of the other guys from our platoon. Our 2nd Lt. came up, grabbed us by the collars and said ‘y’all get on closer up there.’ I thought to myself, ‘I can see fine from right here.’ 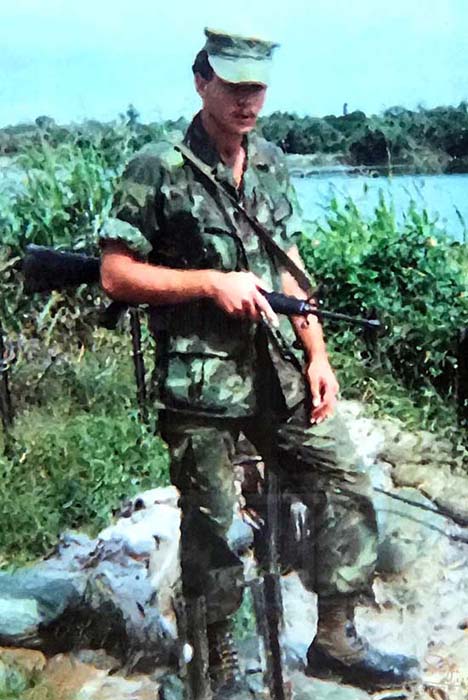 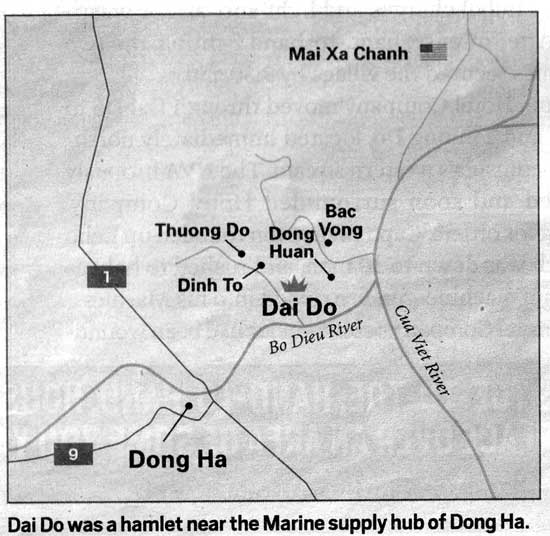