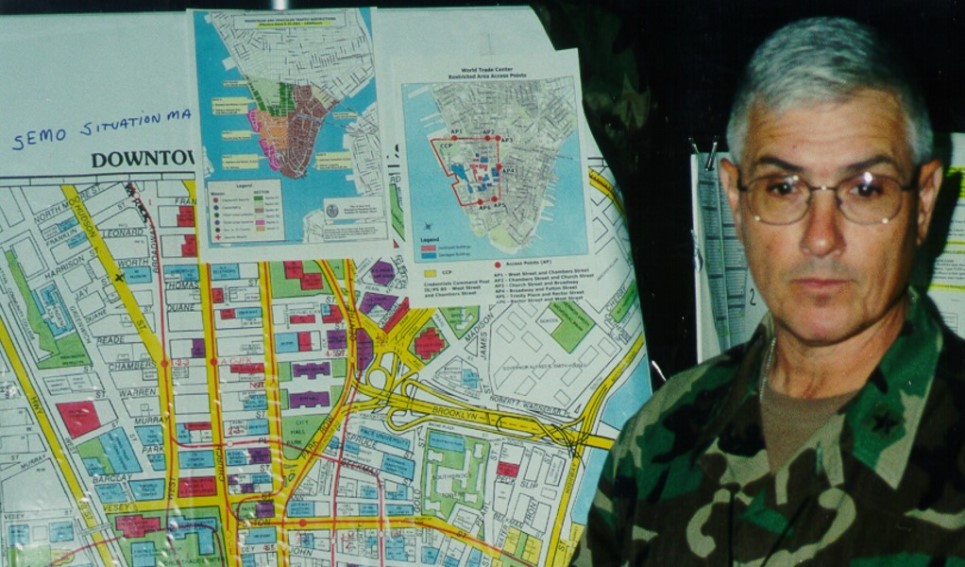 September 11th, the day when old wounds are reopened and videos of the destruction in New York are replayed on television and social media.  September 11th is also a day Americans honor and remember those who lost their lives during the attacks on our country 19 years ago.  Transylvania County resident General Joseph Taluto was the deputy commander of the 42nd Infantry Division of the New York National Guard on that day in 2001. 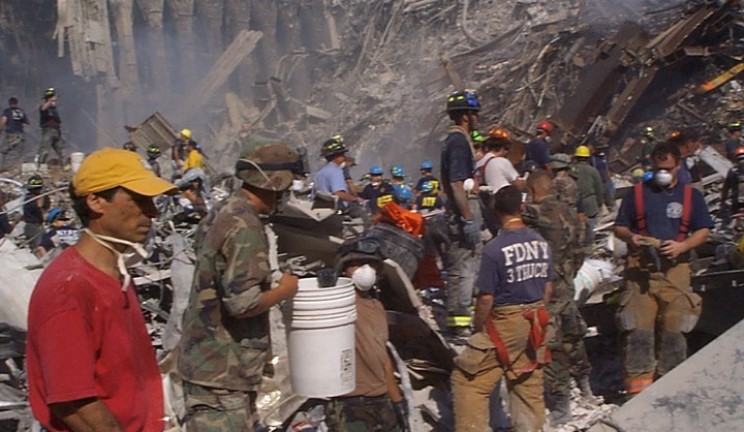 When the General Learned of the Attack

“We were at Fort Leavenworth on 9/11,” Taluto said remembering the moment he learned of the attack.  “We were engaged in a training exercise when it got a tap on the shoulder.”

He stepped out of the room to see the destruction on television.  General Taluto called the Governor’s office and was told to pack up and get back to New York.

Fort Leavenworth is located in Kansas.  General Taluto needed to get back right away but all airplanes were grounded.  He rented a van, loaded up key personal, and drove fifteen hours home.  General Taluto then turned around and drove another few hours to the city. 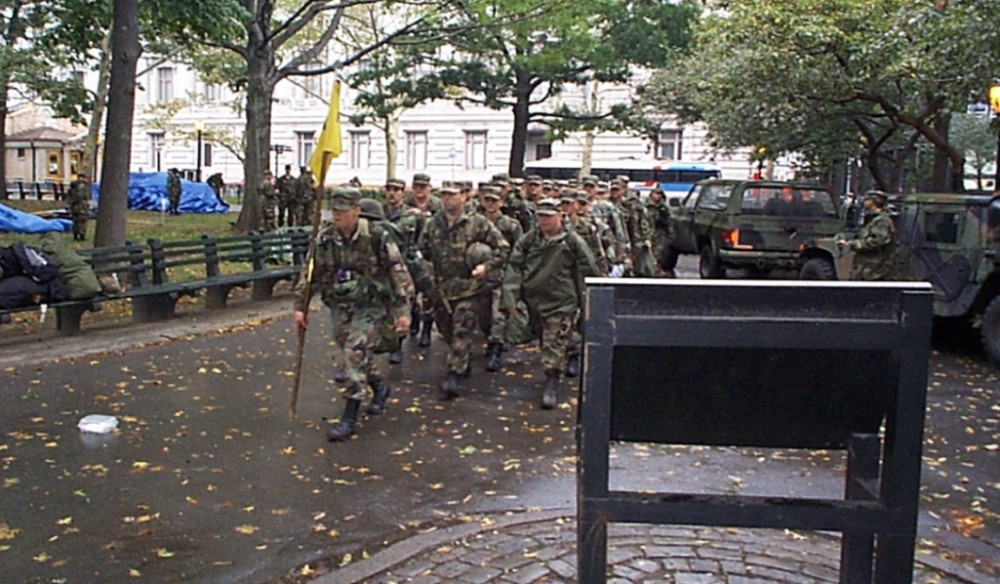 “I have driven down into Manhattan so many times, normally coming down the FDR Expressway,” said Taluto.  “We normally see the Twin towers out there in the distance in lower Manhattan. It just looked like a hole in the sky, it not being there, having been so familiar with the sight of seeing it.”

The Governor’s office feared a second attack and sent General Taluto and his troops to protect the city.

“Those were two missiles that hit those buildings in the form of airplanes,” said Taluto.  “What we were looking for was could there be a second attack, could chemicals be introduced while we were vulnerable.”

General Taluto deployed his troops across the city to guard bridges and tunnels.  He also set up a perimeter around Manhattan to check everyone coming in to what he calls a massive crime scene.

“There wasn’t a vehicle in Manhattan that wasn’t opened up and looked at for weeks.” 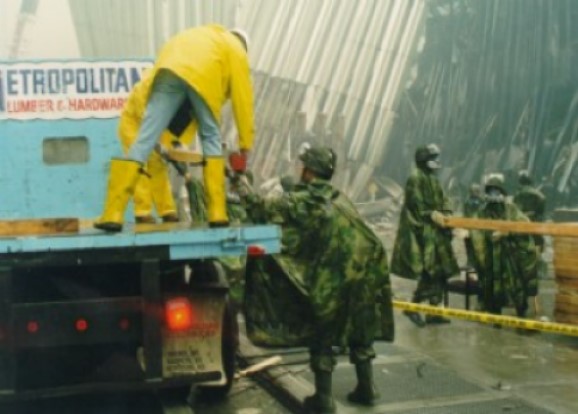 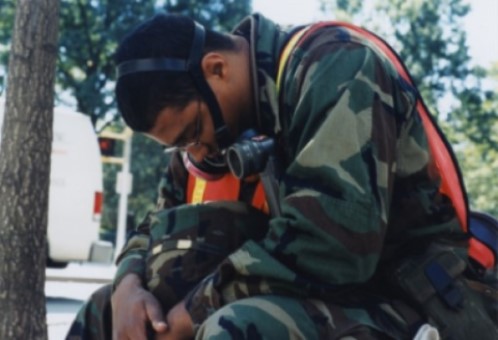 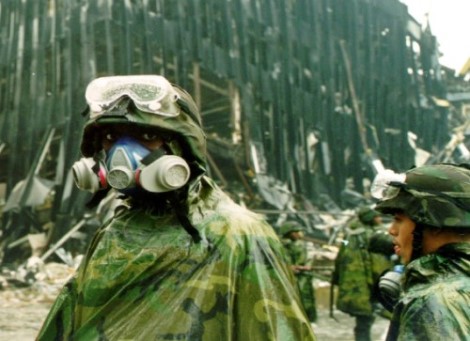 General Taluto wasn’t the only member of his family called to serve that day. His son, also a member of the Guard, arrived only ten hours after the attack.

“These boys got in there early and had some pretty grim duties having to get into buildings and look for possible survivors, but they ended up picking up human remains.”

Taluto said the recovery operations his troops were involved in were distressing to his soldiers.

“The human remains had to be taken to a temporary morgue to be identified and bagged if you found a body part,” said Taluto. “I don’t know that I will ever forget the actual smell of burning jet fuel combined with the burning of construction debris.” 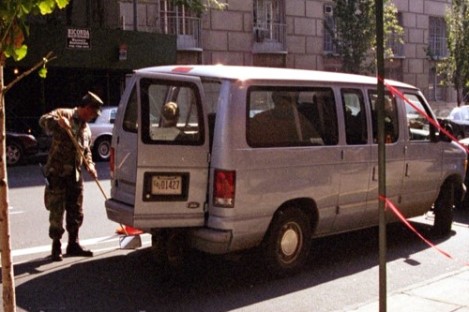 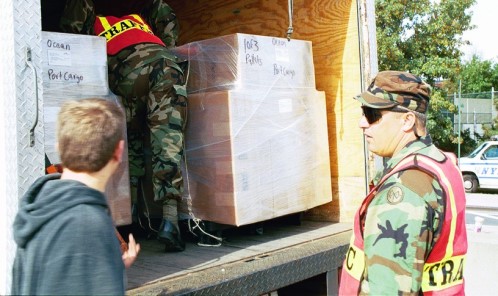 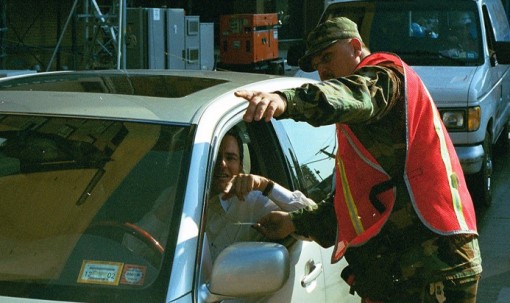 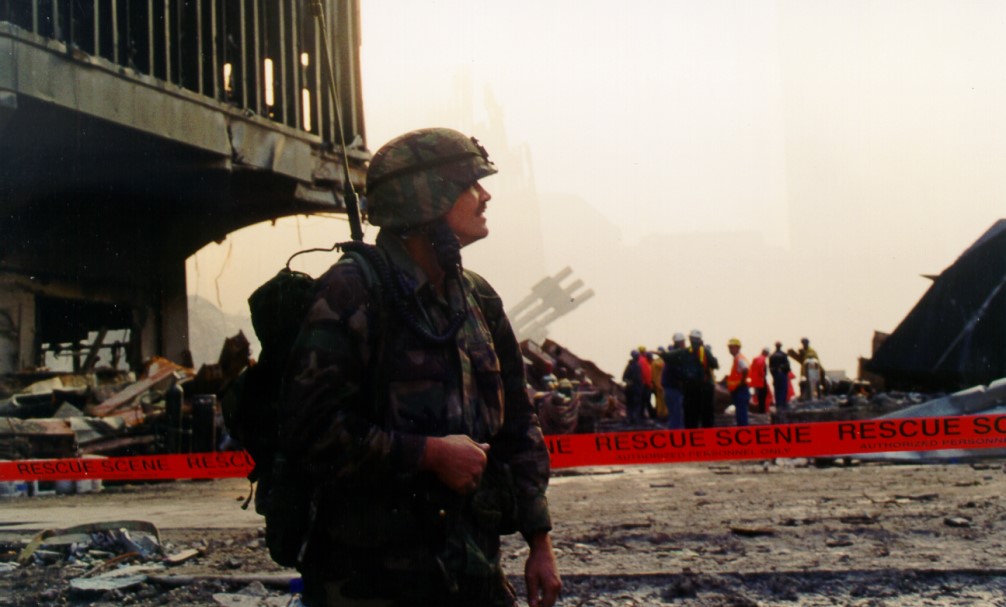 “These were tough images to see even in your own county with your own people,” said Taluto

A unforgettable event that changed the course of American history. 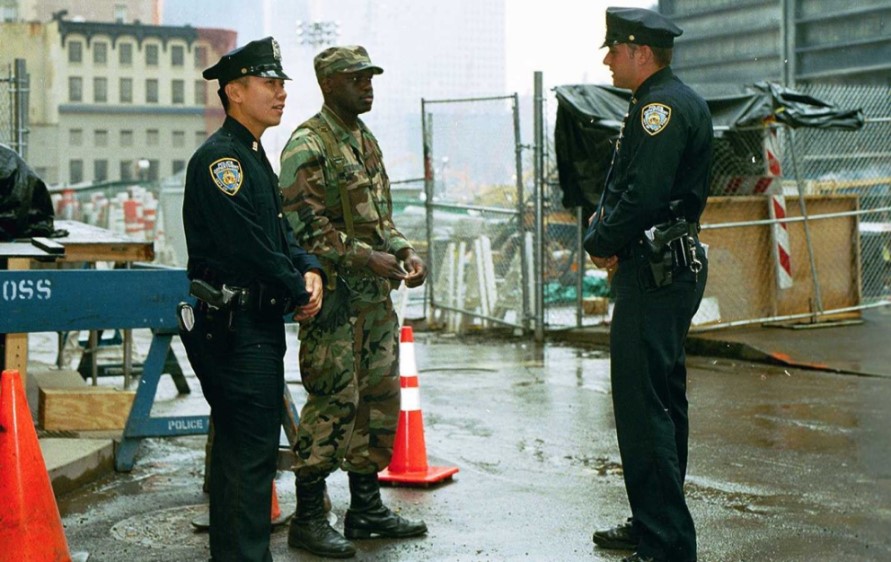