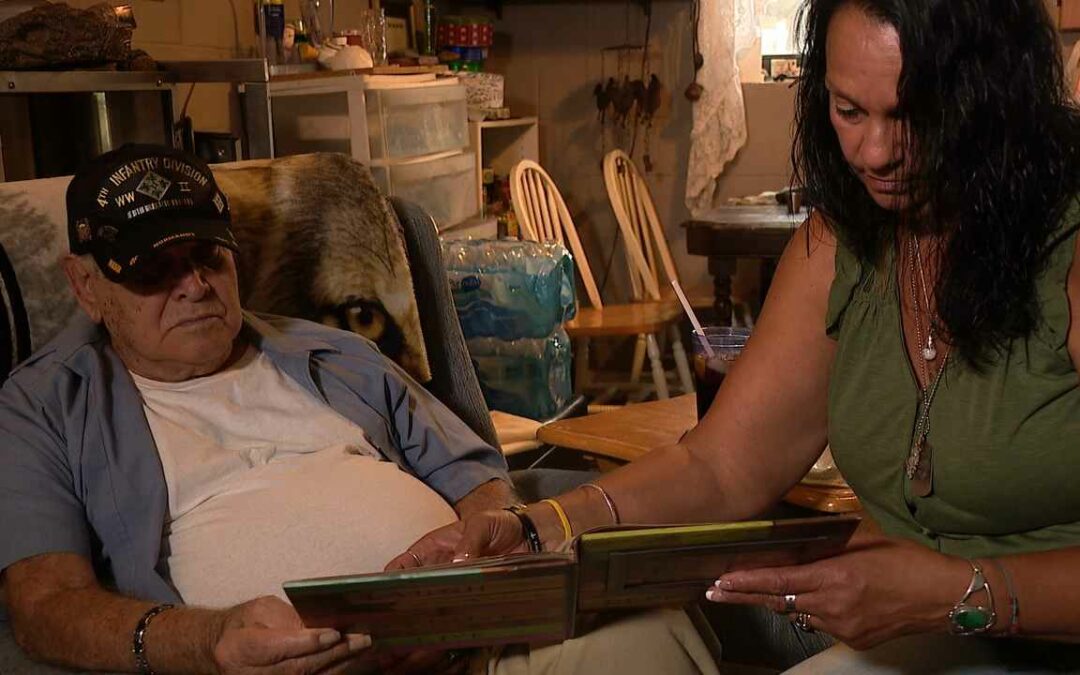 At 100 years old, veteran looks back on time serving in the Army.

Old Fort, North Carolina, resident and WWII veteran Harry Viruet celebrated his 100th birthday in May this year. Viruet was born in 1920 and joined the US Army when he was nineteen, a year and a half before America declared war against the Japanese.

“Yes, I remember Pearl Harbor,” Viruet said. “I was already in the Army when the Japanese attacked Pearl Harbor.” 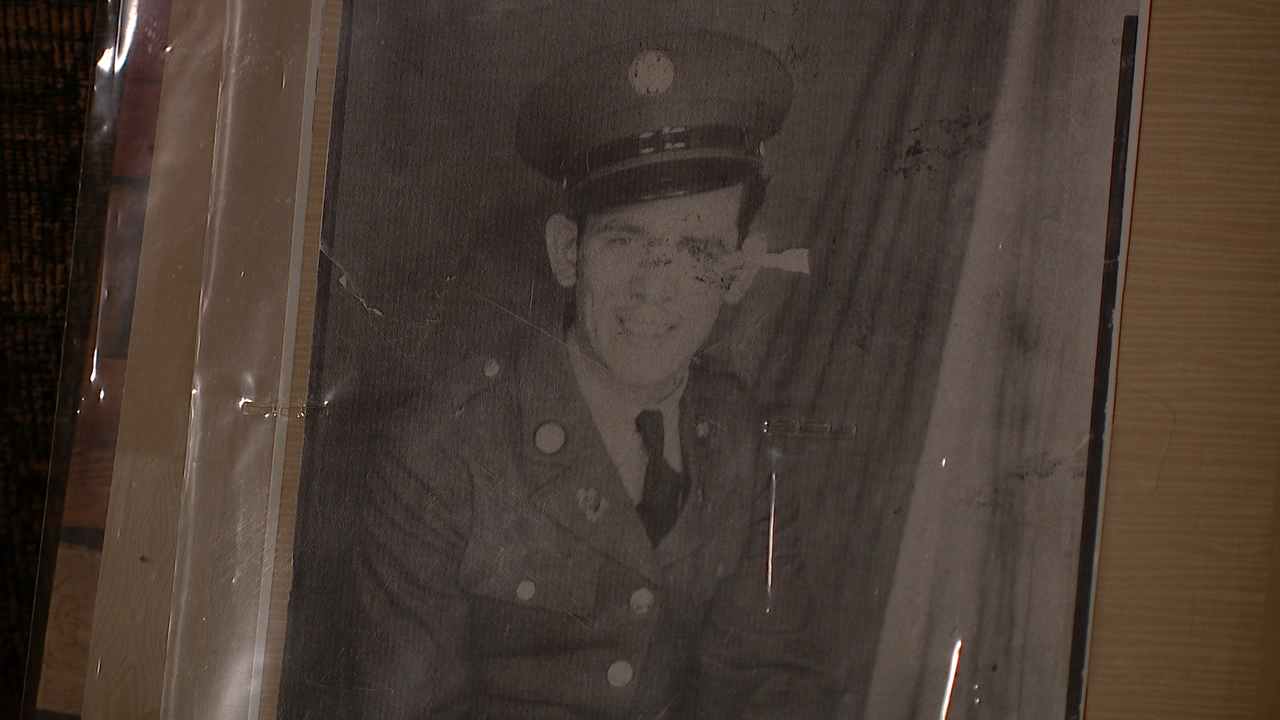 It would be two years after the attack before the Army shipped Viruet to England to train for the largest military invasion in modern history.

“I watch him sitting the chair, you know, and he will be thinking,” said Anne North, Viruet’s daughter. “Then all of the sudden he will pop up with the stories.”

North vividly remembers her father telling the story about his part in the D-day invasion 76 years ago.

“He used to tell me that he stayed in the water and would come out freezing and would be crying in the water for his mother,” Said North. “You know because he was so scared.”

“The ship, about 2 o’clock in the morning was already under way to the invasion and we didn’t know nothing about it,” said Viruet. “I didn’t want to sleep that day I stayed up inside the bathroom, stayed there. About seven o’clock or something there was a big bombardment. There were German planes, American planes, there was the Nevada Battleship, and other destroyers in there that was firing, firing in to the coast. And fired all the, German planes were coming and strafing all over the place there. And then I was really scared, I didn’t want to get out. We couldn’t even get out. There was so many, looked… looked more than the 4th of July. It was terrible out there that day.” 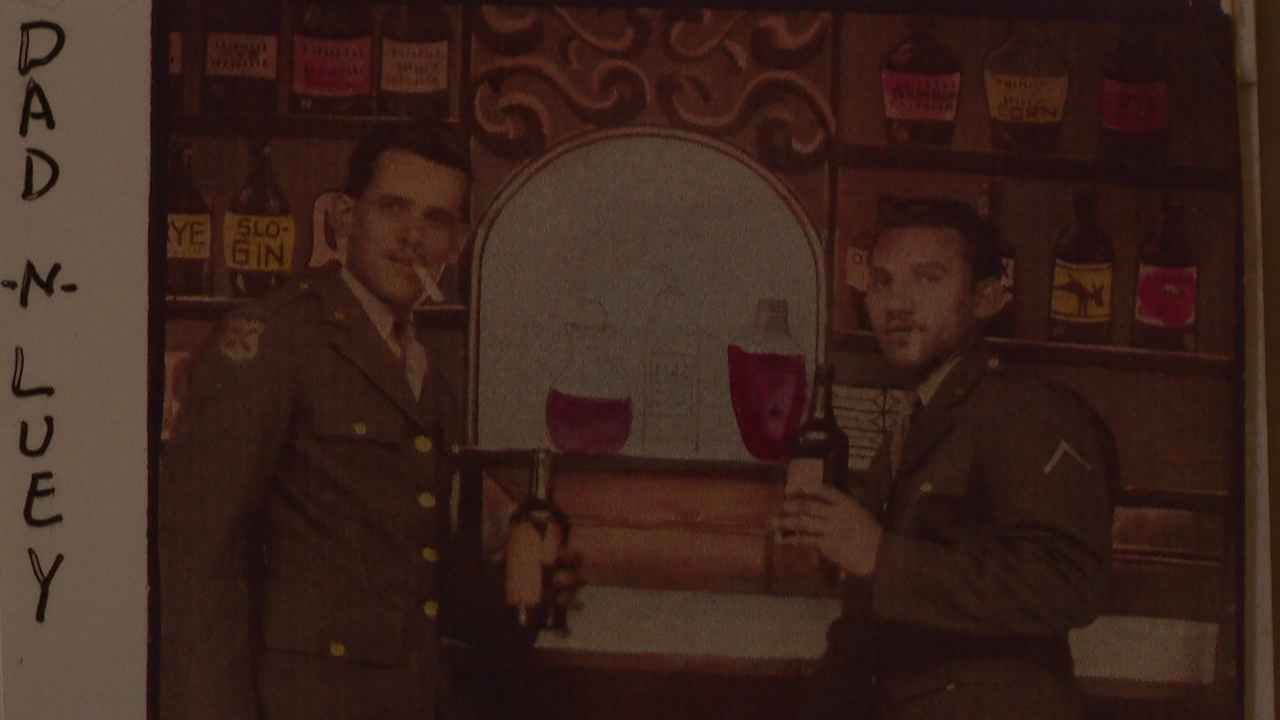 Viruet said his unit never made it to Utah beach on the first day.

“The beach? You couldn’t even land,” said Viruet. “There were so many firing going on, planes, they were knocking planes down, planes were hitting, it was all over that place. It was terrible, you couldn’t get out nowhere.”

Viruet’s LST (Landing Ship, Tank) sank in shallow water before delivering the soldiers to the shore.

“I stayed in the water for about ten hours. It was very cold,” said Viruet. “The only thing that used to bother me were the … blood suckers, I had them all over my body.”

Viruet survived the German bombardment and the sinking of his ship, but his nerves were shot.

“They brought us coffee and they brought us donuts but it was all wet,” Vireut said. “They gave me coffee and (shakes his hands in front of his face) I was shaken up. All my coffee went all over me.” 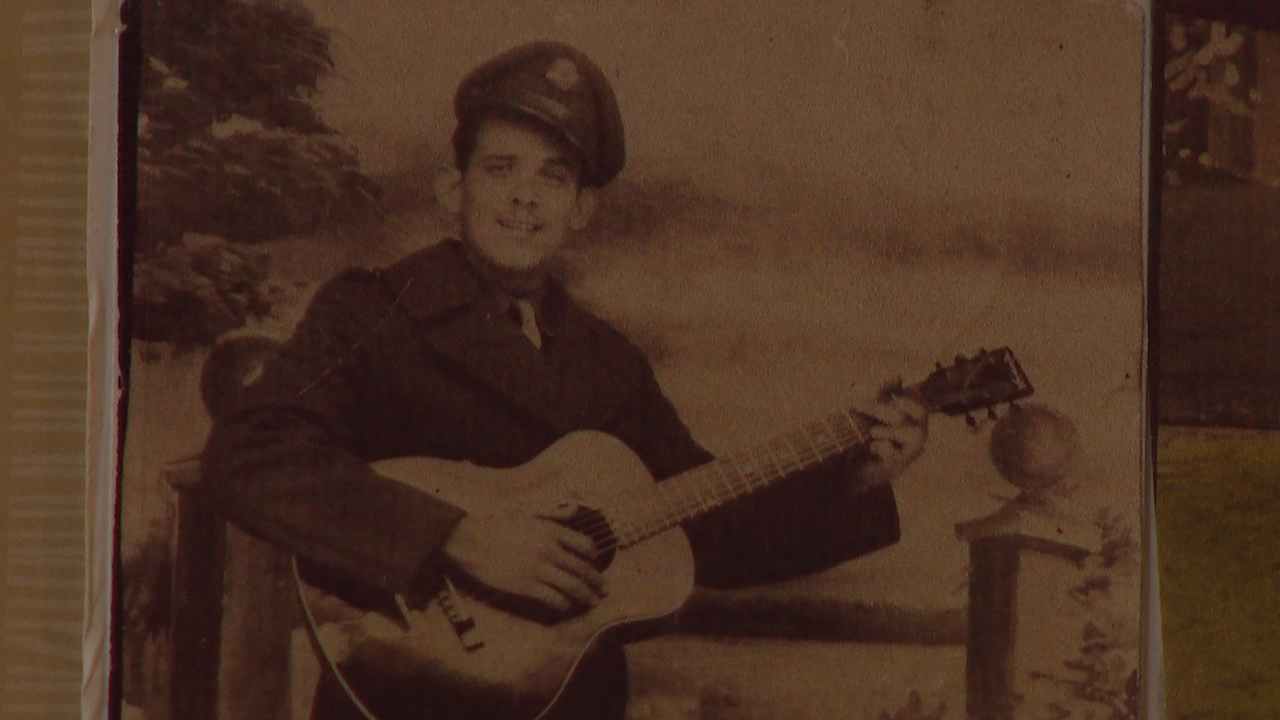 He survived the war.

“Her remembers the war better than he remembers, every day he asks me what is today,” said North. “But you ask him what his army number was and he can spit it out just like that.”

And survived life for a hundred years and counting.

“It makes me appreciate the father that I have,” said North. “I’m very blessed. “ 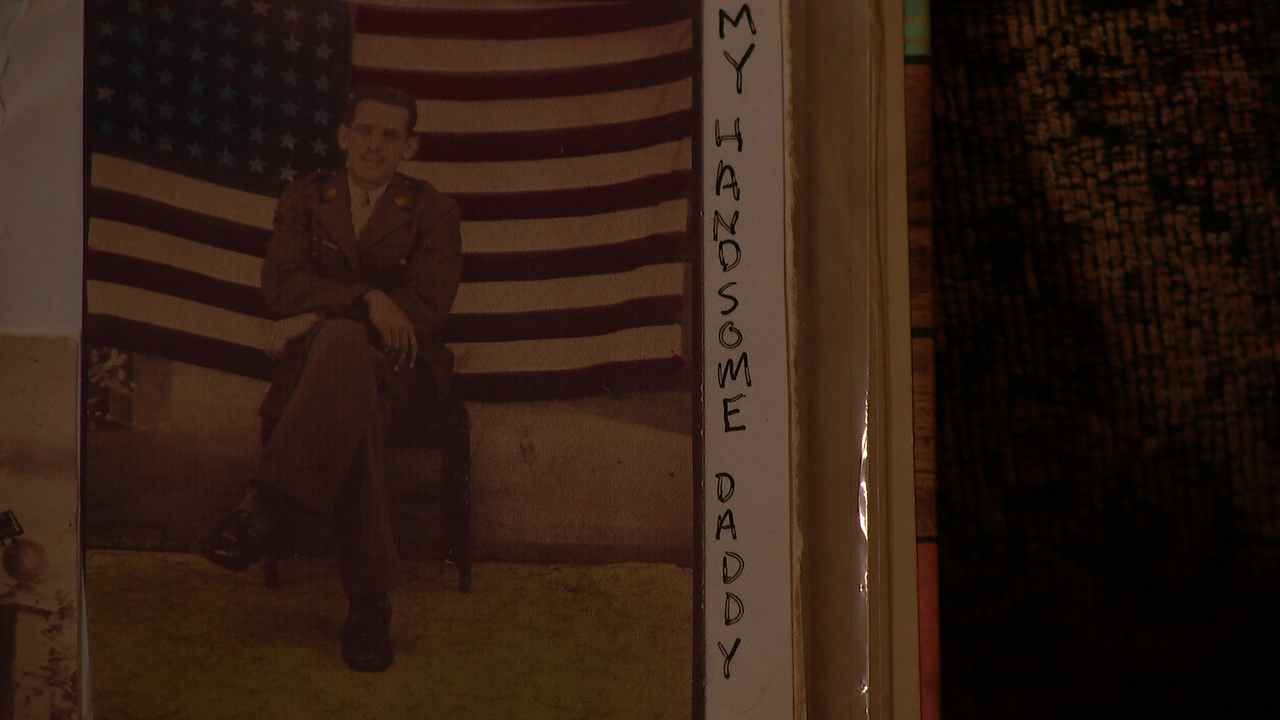